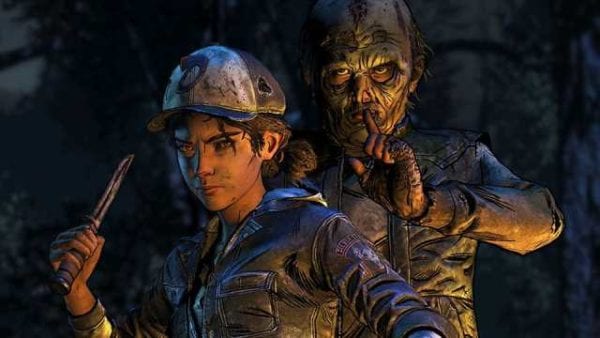 The final episode in the fourth season of the Telltale’s The Walking Dead episodic series is now available on Nintendo Switch, PlayStation 4, Xbox One and PC through the Epic Store.

Skybound Games CEO Ian Howe commenting on the release of the episode said, “It’s been an amazing experience working with the Still Not Bitten team to finish the final two episodes of Telltale’s The Walking Dead for fans. I’d like to thank the team for their dedication to completing Clementine’s story, and the fans for embracing Skybound Games as we worked to help bring closure to a story near-and-dear to so many.”

Episode 4’s story continues as Clementine protects the orphaned boy AJ; in their quest for survival they have to outwit a gang of murderous raiders and hoards of the undead.

It was unclear for a time if The Walking Dead video game series would end after the sudden closure of TellTale Games late last year. Telltale, who were responsible for developing games from IPs such as Guardians of the Galaxy and Game of Thrones, ran into financial difficulties after a period of low sales on many of their newly released episodic series. Because of this we will likely never see other announced projects from Telltale in the future such as The Wolf Among Us: Season 2.

If you are looking to purchase Telltale’s The Walking Dead: The Final Season it is available on all the previously listed platforms for £19.19 if you buy the season pass digitally. A physical copy is available at most retailers for £26.99 on PlayStation 4 and Xbox One and for £34.22 on Nintendo Switch. A trailer for the episode is below. 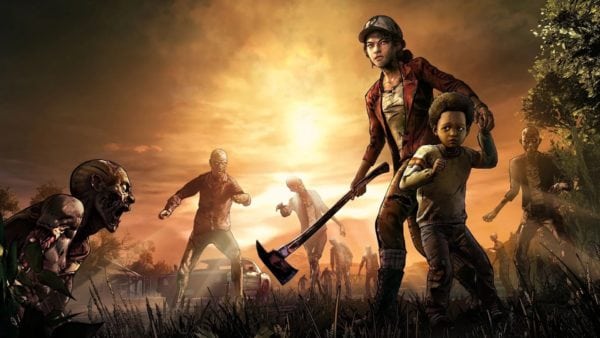