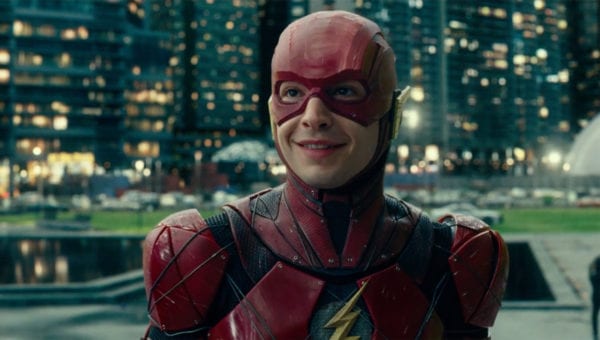 Despite being part of the original DC Extended Universe announcement slate, The Flash movie has found itself lingering in development hell these past few years, passing through the hands of several directors – and storylines (i.e. Flashpoint) – before ending up the hands of Spider-Man: Homecoming screenwriters John Francis Daley and Jonathan Goldstein.

With Daley and Goldstein currently working on a new draft of the script, actor Ezra Miller has been providing an update on the project, explaining that the reasons for the delay is that everyone is keen to deliver as good a Flash movie as possible for fans of the Scarlet Speedster.

“Anyone that knows anything about Barry Allen knows that he’s always late but then when he arrives, he gets stuff done. And that’s definitely how this film’s production schedule is proceeding. We are a little late, but the reason why we are late, and this is the honest to God’s truth the reason we are late, is because we are all, and I include myself in this, we are very meticulously focused on making a movie that is just not one of the greatest superhero movies that we can possibly make, this movie is also going to be a gift to the fans. This movie is going to be a real ,pure offering to the fans of this material. And we’ve hit a couple of points in the script’s development where we’ve looked at it and gone, ‘this isn’t it, this isn’t it yet.'” 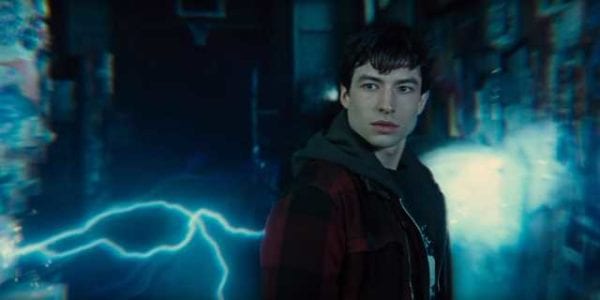 Miller then went on to discuss the film in terms of the DC Multiverse, suggesting that The Flash could potentially serve as a gateway between the DCEU and the various standalone projects that DC Films is planning:

“We are talking about sparking a whole new universe, which is not just the DC multiverse, it’s also, it’s the Speedster multiverse. And the Speedsters are the ones who connect all of the disparate pieces. Because Marvel is a universe, just one world and all the same characters in it. DC is a multiverse. All these different stories with different realities, characters, and versions of characters, and the Speedsters are the ones who move through it all. They are like the connecting bridge between all these difference collaged parts.”

[NEW] Ezra Miller talking about ‘The Flash’ film, why production has taken so long, and how the film will be like a “gift to dc/flash fans”. pic.twitter.com/4ISnIC6sR5

Are you looking forward to The Flash? Do you think it will ever see the light of day? And are you intrigued by the prospect of a wider DC Multiverse on the big screen? Let us know your thoughts in the comments below or tweet us @FlickeringMyth… 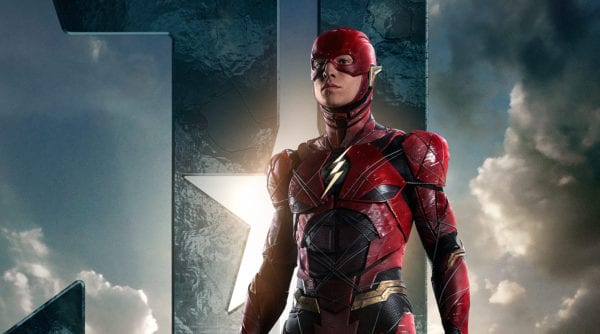