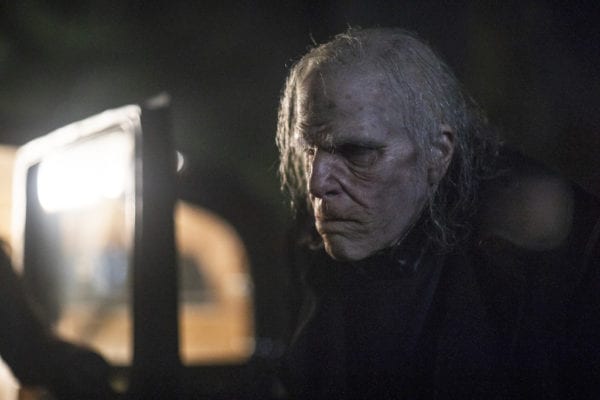 The first teaser trailer has arrived online for AMC’s upcoming small screen adaptation of Joe Hill’s 2013 novel NOS4A2. The supernatural horror series stars Zachary Quinto as the supernatural being Charlie Manx, who rejuvenates himself by feeding from the life force of children; watch it here…

“The supernatural horror series NOS4A2, based on Joe Hill’s bestselling novel of the same name, tells the story of Charlie Manx, a seductive immortal who feeds off the souls of children, then deposits what remains of them into Christmasland – an icy, twisted Christmas village of Manx’s imagination where every day is Christmas Day and unhappiness is against the law. Manx finds his whole world threatened when a young woman in New England discovers she has a dangerous gift.” 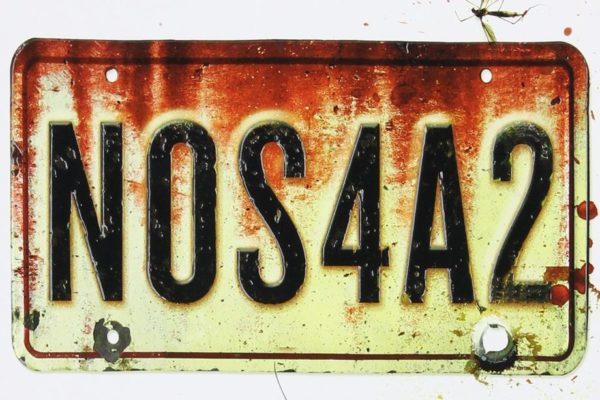