Funcom, the developer responsible for hit games such as Anarchy and 2017’s Conan Exiles, has signed a deal with Legendary Entertainment to produce at least three games based on the cult sci-fi Dune, which is set for a new film adaptation in 2020. 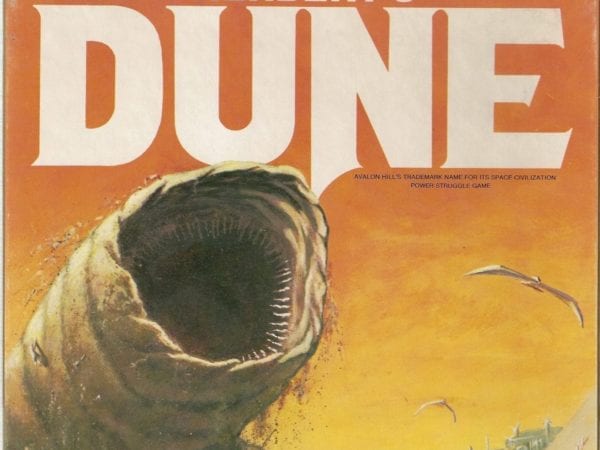 Development of the first of these three games is set to start later this year and although very little is actually known about the game’s plans it is rumoured that one of them looks likely to be a multiplayer.

“Funcom has a strong history of working with beloved sci-fi/fantasy intellectual properties including our bestsellers Age of Conan and Conan Exiles,” said Funcom CEO, Rui Casais. “So many of us at Funcom, myself included, are huge fans of Frank Herbert’s work and we are thrilled to have the opportunity to collaborate with Legendary to bring the iconic DUNE universe to life for gamers all over the globe.”

Frank Herbert’s Dune is an inspirational piece of science fiction that unfortunately didn’t come out to shine in David Lynch’s 1984 movie.  In fact, the best part of the whole film is seeing Patrick Stewart (aka Captain Picard) charge into battle toting a gun in one hand and holding a pug in the other.

Look out for more news on Dune coming in the near future. 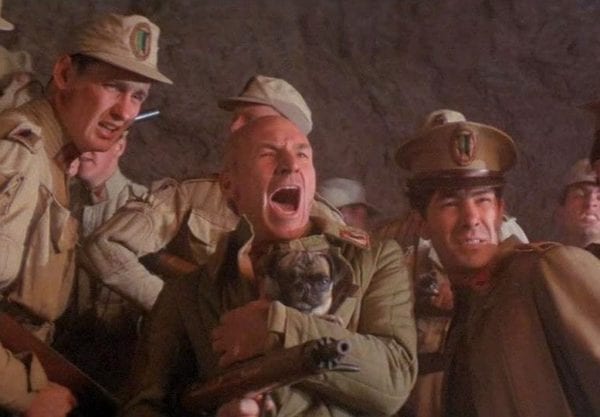 Did you like the Dune film? Are you looking forward to the remake, and the new games? Tweet us your thoughts at @FMyth_Gaming.