Mark Strong has compared his experience playing a villain in both Shazam! and Green Lantern for DC. 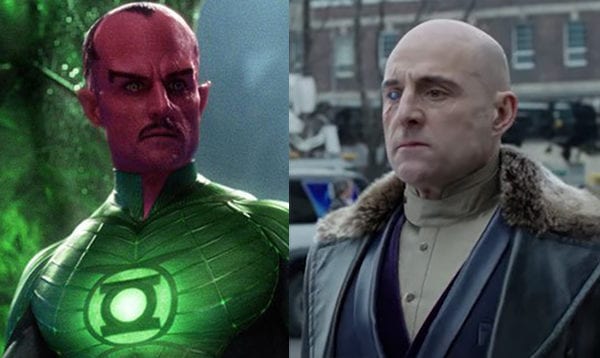 Shazam! won’t be the first time actor Mark Strong plays a big screen villain for DC, as he has previously played the part of Sinestro in the not so popular Ryan Reynolds-led Green Lantern. A lot has changed since then, however, and Strong is getting a second crack at things with Dr. Thaddeus Sivana in Shazam!

How has the experience differed from Green Lantern? Well, Strong sat down with ComicBook.com for a recent interview and spoke about the two contrasting experiences:

“I loved Sinestro because I always thought if we can really manifest that guy, a look for that guy as he is in the comics, that would just be insane. I love the fact that he looked the way he did, and I really enjoyed it, and it was such a shame to me that movie didn’t kick in, you know, because I thought that part was great, but I feel with Sivana, what I’m being allowed to do is take Sinestro on, if you like, so that sequence at the end of the first one where he puts the yellow ring on and goes bad, I feel like it’s almost like a battle, like a relay, when the battle is being handed over from Sinestro to Sivana.”

SEE ALSO: Black Adam won’t appear in any Shazam! sequels until after his own solo movie

Strong will certainly be crossing his fingers that fans react more positively to Shazam! than they did to Green Lantern. No matter the outcome, however, it seems clear that he has enjoyed both experiences. 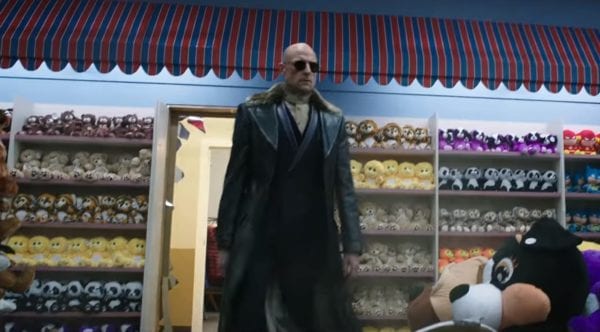 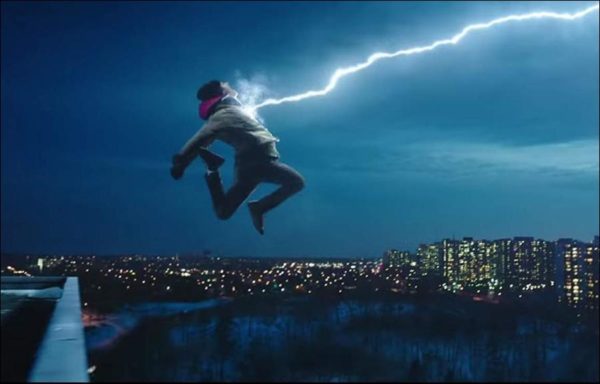