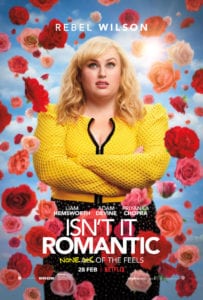 A woman who despises romantic comedies suddenly finds herself trapped in one after suffering a concussion and must find her way back to the real world by falling in love. 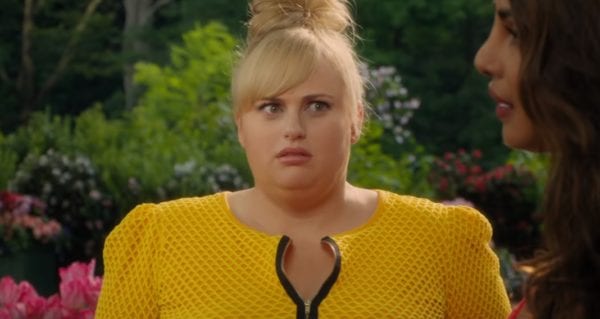 In Isn’t it Romantic, Rebel Wilson plays Natalie, a New York woman who has grown up being told that she will never belong in a romantic comedy. In the movie’s opening scene, we see her mother telling her that movies like Pretty Woman are an unachievable fantasy for girls like her and that she should accept her fate and get on with it. Fast forward two decades and Natalie is working as an aspiring architect who is overlooked by every male around her, that is, until she bangs her head, gets a concussion and wakes up right in the middle of a romantic comedy.

Trapped in a world that feels as though it was designed by Michael the architect from The Good Place specifically designed to torture her, Natalie must work her way through all of the rom-com tropes to find her way back to her reality. 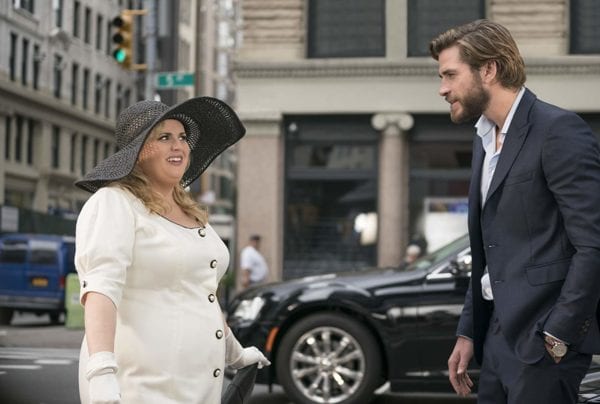 As high concept comedies go, Isn’t it Romantic is certainly one of Netflix’s more enjoyable recent outings. Rebel Wilson is perfectly cast in the lead role and she delivers what is, for the most part, a witty and enjoyable performance with a suitable amount of gusto. In fact, this is where the majority of the movie’s strengths lie- in its humour. The riffs on rom-com tropes aren’t exactly subtle, but they manage to deliver a few laughs, while the film is peppered with plenty of background visual gags that are definitely worth checking out.

The film even manages to get the best out of Adam Devine, whose previous record with Netflix productions is hardly flattering. 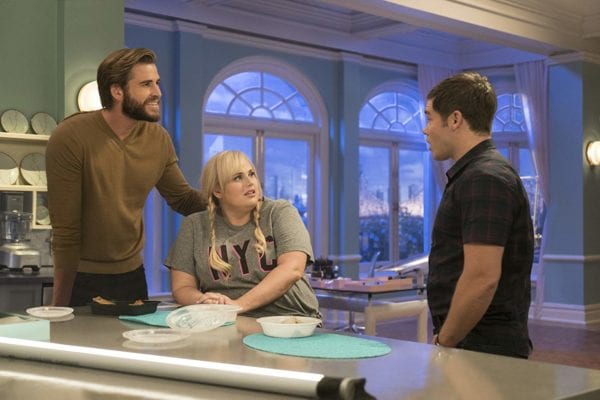 As is so often the case though,  the movie’s plot does eventually end up becoming the exact thing it’s satirising, going for the most predictable ending that does take a little bit away from the movie as it comes to its conclusion. The list of characters, including the gay sidekick, the lovable and nerdy best friend, the perfect woman and the hunky and kind love interest are all fun to watch, however, and for the most part, the cast delivers in terms of performances.

Arguably the strongest part of the film, though, is the message that it will send out to younger women about loving themselves. Netflix has thrived off this in recent months, with other movies like Dumplin and Sierra Burgess is a Loser both riffing on similar themes. 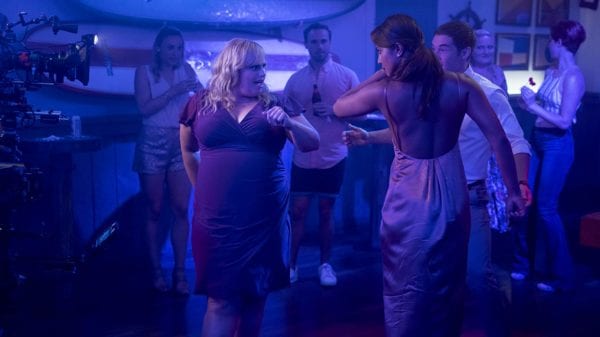 While it does commit the sin of becoming the exact thing it is trying to satirise, Isn’t it Romantic still has enough great gags to keep it entertaining for its fairly short run-time, while Rebel Wilson also manages to provide the movie with plenty of laughs.