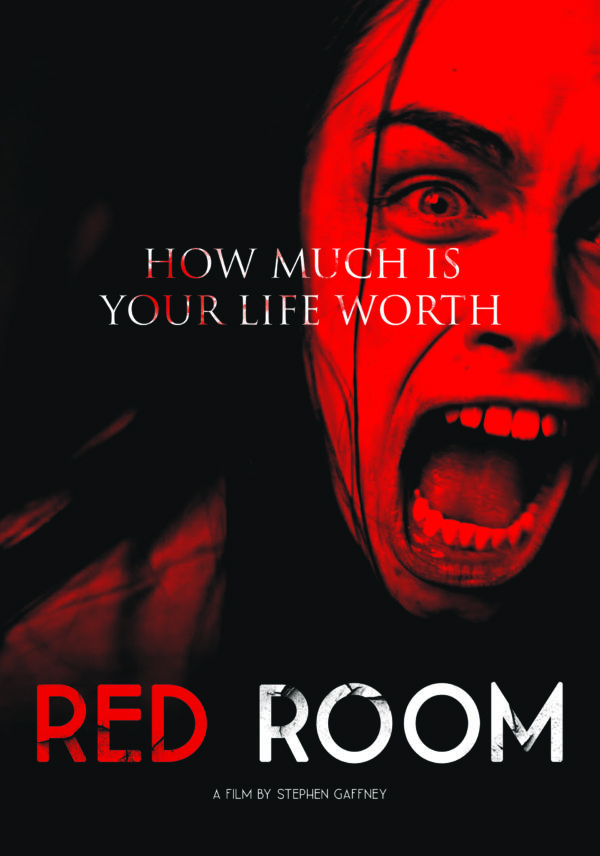 The film sees three women held captive in a ‘room’ and told they can’t leave until it’s “their turn.” In a crazy twist it transpires that this is a sort of ‘Hostel’ type situation wherein the clients will pay the captors in order to view the brutalisation and murder of the captives. 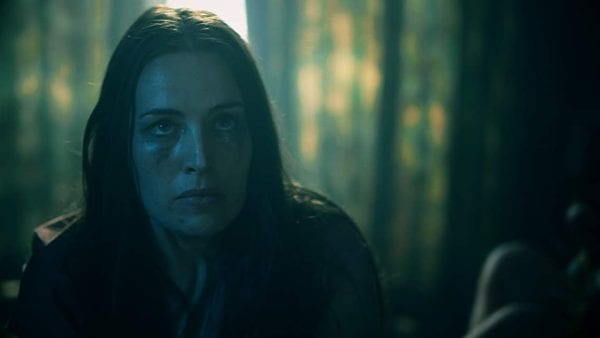 This film is dreadful.

I can’t stress this enough. Red Room is the worst film I have seen in a very long time. Let’s break it down and start with performance.

They say there are no bad parts, only bad actors. Well this has both in abundance. At their best it’s like watching a mediocre troupe of actors fresh out of drama school (and by drama school, I mean BTEC Performing Arts at a local college).

At their worst it is truly something to behold. Some of the most unbelievable performances since Clinton and absolutely no one capable of reproducing any accent other than their own.

Surely the directing is better though? Wouldn’t bet on it friends. This disaster is shot like a student film, but not in any way good. There are moments where the camera literally cannot stay still and is completely inconsistent stylistically. One thing I will say, is that there isn’t any music. Because there really is so little music in this film that it doesn’t bear mentioning.

The script is teaming with exposition and the soggiest dialogue this side of Hollyoaks. It’s almost as if the filmmakers haven’t actually seen any film other than Hostel, and then they thought they could make a better version of Hostel. But instead they’ve made a terrible version of Hostel.

The only saving grace for this “film” is the make-up and practical effects. These are actually pretty good (must be where all the money went). Outside of this, Red Room is everything that’s wrong with modern horror cinema. Unoriginal, uneventful, regurgitated bullshit.