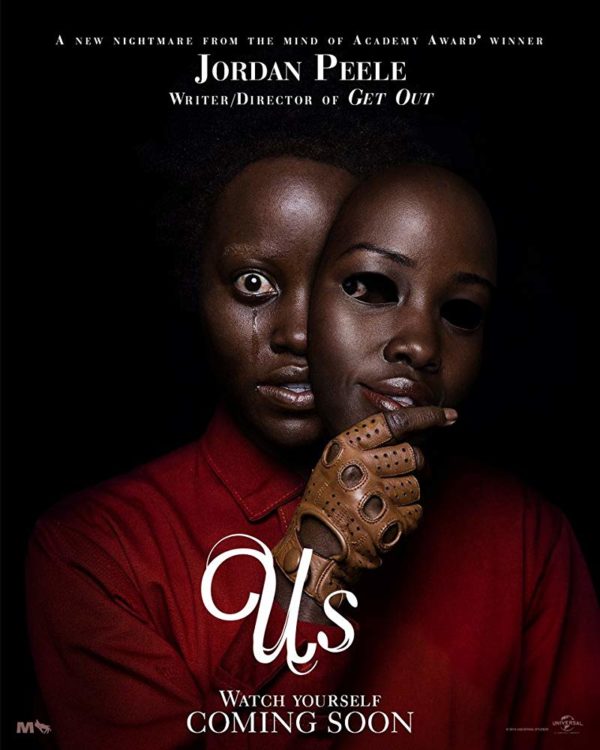 A family’s serenity turns to chaos when a group of doppelgängers begins to terrorise them. 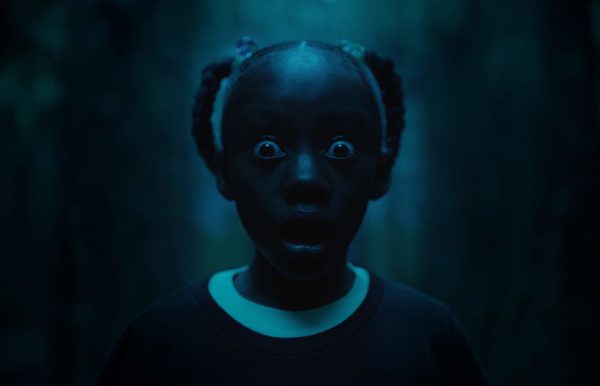 Us, the follow up to Jordan Peele’s subversive horror Get Out is a deeply unsettling, horrific, funny and thought provoking film that gets better with each viewing.

A family are staying in their idyllic beach house when a group of doppelgängers begin to terrorise them. The matriarch is Adelaide (Nyong’o) a quiet woman who is haunted by an incident involving a house of mirrors when she was a girl. Her husband Gabe (Duke) is easy going and her two children Zora (Wright Joseph) and Jason (Alex) complete their idyllic life. As the terror escalates, there are a number of twists and turns that you don’t see coming. 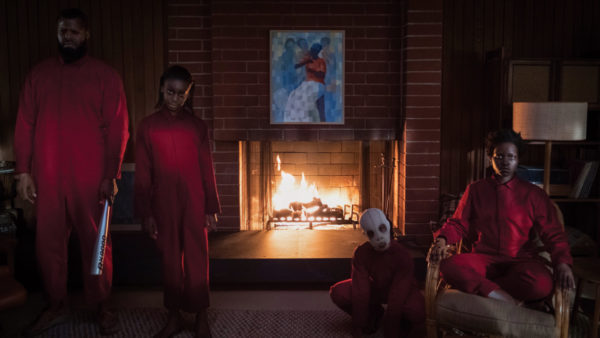 As mentioned, Us is better after the second viewing as you’re able to take in the subtle foreshadowing and pure artistry of Peele’s creation. On first viewing the film leaves you unsettled and with a million different theories running through your head. On second viewing you can see the elegance of the twists and turns carefully constructed by Peele’s sharp script and begin to make conclusions about what the film means to you and what (if anything) it’s trying to say. The double meaning of the title is obvious and Peele continues to be a voice of social commentary that is so desperately needed. There are connotations of class, the good and bad within ourselves and more throughout the film and Peele is careful not to spoon feed the audience answers; instead trusting them to be make their own conclusions.

Visually Us is superb to look at and each shot feels as if it has been lovingly created and painstakingly storyboarded. From the choice of the doppelgängers being dressed in red through to the use of gold scissors as weapons and the use of mirrors and shadows throughout; it is a visual feast. All this is held together with phenomenal performances from all  four main cast members. Lupita Nyong’o is breath taking as the troubled Adelaide as well as her doppelgänger. There is never a moment where you feel they’re the same character and the subtle ticks and movements of each is a testament to her tremendous acting ability. The physicality of her performance and the vocal work is captivating. Supporting her is Winston Duke who provides many of the films lighter funnier moments and stellar work from the two child actors who are convincing as both their real selves and darker halves.

Us is laugh out loud hilarious in places. A moment of horror is intercut with a piece of popular music that had the whole screening laughing and there are a number of quick witted one liners throughout that land perfectly. By adding in so much humour, Peele ensures that we love this family the instant we meet them and they feel like grounded real life people that we can root for.

Us doesn’t explain everything that’s going on and the beauty of it is that it doesn’t need to. The third act may prove divisive to viewers but it’s the type of film that keeps you thinking long after you’ve leave the cinema.