Sabotage Studios has today announced the release of the ninja action adventure, The Messenger, on to the Playstation 4.  Watch the extreme martial arts combat you’d expect from a game with a ninja in the trailer below… 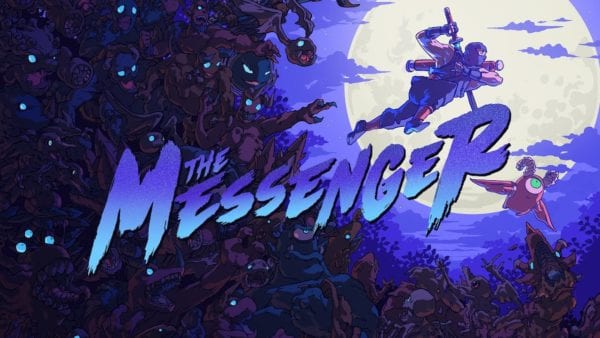 In The Messenger, a demon army has beseiged the small village that a young ninja calls home.  Taking the role of this young ninja, players will venture out on a perilous quest through a cursed world to deliver a scroll that is paramount to the survival of his village.  As the ninja progresses through the game the world will change and players will find themselves on a time traveling adventure.

You can download The Messenger now from the Playstation Store.

As a demon army besieges his village, a young ninja ventures through a cursed world, to deliver a scroll paramount to his clan’s survival. What begins as a classic action platformer soon unravels into an expansive time-traveling adventure full of thrills, surprises, and humor.