Having portrayed the Creature in Penny Dreadful, actor Rory Kinnear is set to reunite with Showtime and creator John Logan on the “spiritual successor” spinoff series City of Angels. 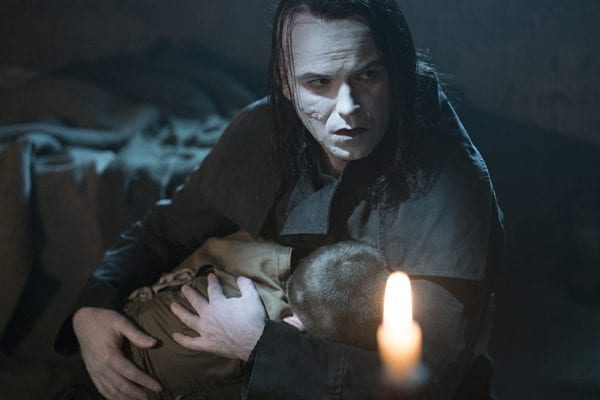 According to Deadline, Kinnear will portray the series regular role of Dr. Peter Craft, described as “a successful German pediatrician and the head of the German-American Bund, an organization he hopes will keep the United States isolated from the growing threat of war in Europe.”

“It’s no secret that Rory is one of my favorite actors on the planet, and working with him in the original series was inspiring,” said John Logan. “So much so that I wrote this part for him, and I’m thrilled he’ll be joining us in the City of Angels.”

Production on Penny Dreadful: City of Angels is set to get underway later this year, with the series taking place in Los Angeles in 1938 and following Detective Tiago Vega (Zovatto) as he finds himself investigating a grisly murder which sets in motion a story that delves into the rich history of the city. 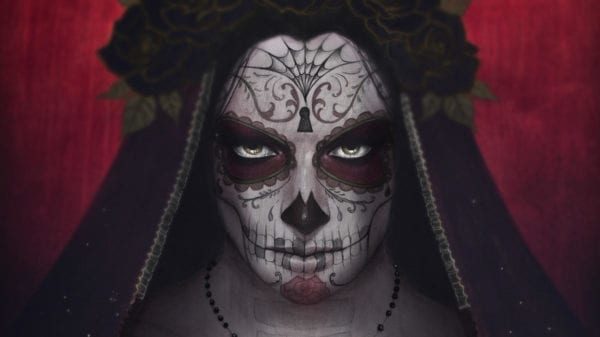