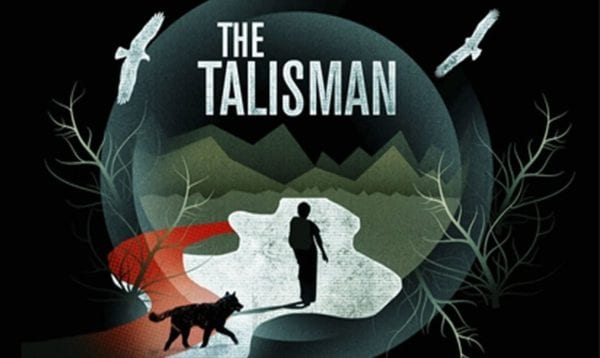 According to Collider, veteran TV director Mike Barker (Fargo, Broadchurch, The Handmaid’s Tale) is set to direct a big screen adaptation of the 1984 fantasy novel The Talisman from Stephen King and Peter Straub, which is being produced by Amblin Partners and The Kennedy/Marshall Company.

The Talisman follows a young boy who embarks on a quest to save his dying mother, which takes him through the American heartland and ‘The Territories’, a strange parallel universe inhabited by ‘twinners’.

Chris Sparling (Buried) is currently working on the script for The Talisman, which previously had Josh Boone (The Fault in Our Stars) on board as writer.

Amblin’s Steven Spielberg had stated last year that he was hoping to get The Talisman made within the next couple of years, having acquired the rights to the book way back in 1982, two years before its publication, as a potential directing vehicle.

The Talisman becomes the latest in an ever-growing list of Stephen King adaptations in the works, with 2019 set to see the release of no less than four in Pet Sematary, In the Tall Grass, It: Chapter Two and Doctor Sleep.