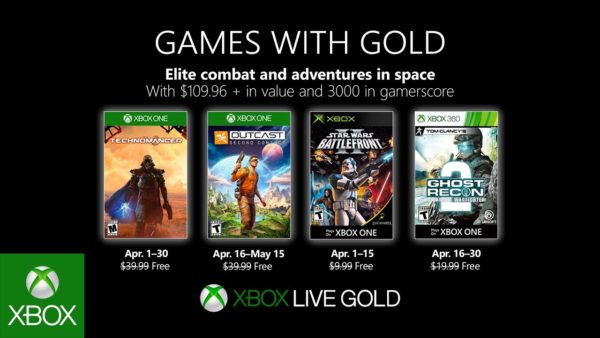 Microsoft has announced the lineup for Games with Gold for April 2019 – Pandemic’s 2005 Star Wars Battlefront II being the highlight.

Action RPG The Technomancer will be available on Xbox One from 1st April to 30th April. Additionally, open world sci-fi title Outcast: Second Contact is available from 16th April to 15th May.

You can watch the reveal trailer here…

However, both Star Wars Battlefront II and Ghost Recon Advanced Warfighter 2 are both playable on Xbox One via backwards compatibility. 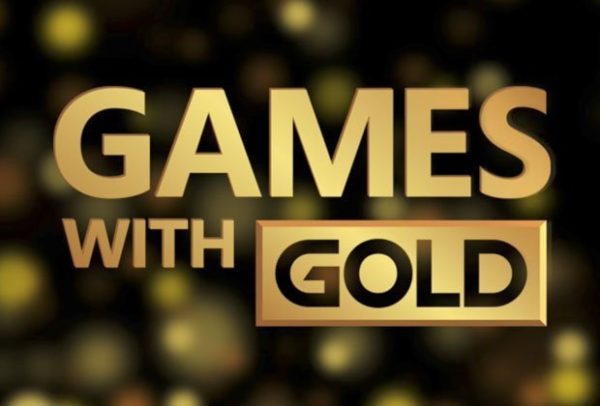