Bandai Namco has revealed that Yugi Muto’s arch-rival from the Yu-Gi-Oh! series, Seto Kaiba, will be one of the first DLC fighters for their popular anime battler Jump Force.  Seto Kaiba is one of three fighters set to arrive in the first DLC coming this May to Xbox One, PS4 and PC (via Steam). 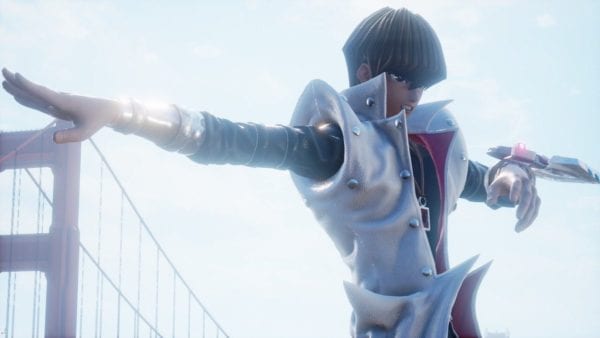 Bandai Namco has also released a DLC roadmap for the game that provides details on both free updates and paid DLC items coming to the game.  This roadmap takes fans through to this August but the fun is set to continue beyond this with further DLC and updates.

The Jump Force DLC roadmap is…

Share a comment below on your opinions of Jump Force and who you hope to see in the upcoming DLCs or tell us on Twitter @FMyth_Gaming. 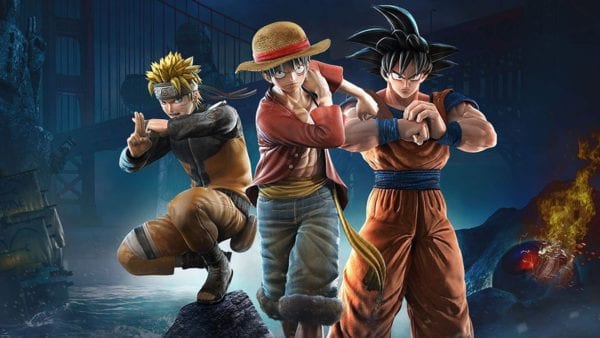