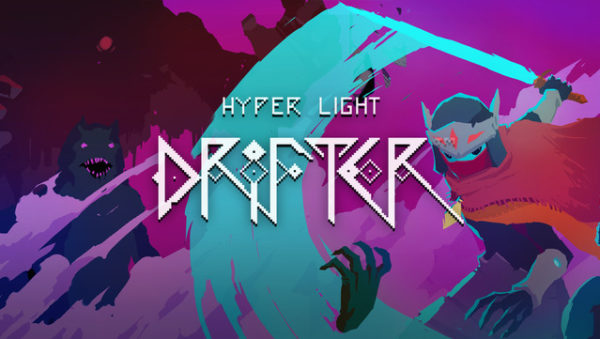 A homage to classic 8-bit and 16-bit games, Hyper Light Drifter follows a Drifter, a collector of forgotten knowledge, lost technologies and broken histories, who is haunted by an insatiable illness and travels into the lands of Buried Time in an effort to discover a cure for the vicious disease.

“The difference between a series and a game is vast in a lot of ways,” said Preston in an interview with Polygon. “Hyper Light as a game was pretty atmospheric and kind of overbearing at times. For a series, the question is: how do you sustain and keep your attention on a non-interactive run? Does it get really, really dark and serious? Does it have some levity?”

In addition to Castlevania and Hyper Light Drifter, Shankar is also attached to another video game adaptation in Devil May Cry, which was announced back in November of last year.