As Amazon begins prepping for its series adaptation of Stephen King’s epic fantasy series The Dark Tower, the upcoming show has made another addition to its cast. In an interview with The Mirror, Game of Thrones‘ Jerome Flynn confirmed he will be starring in the series. 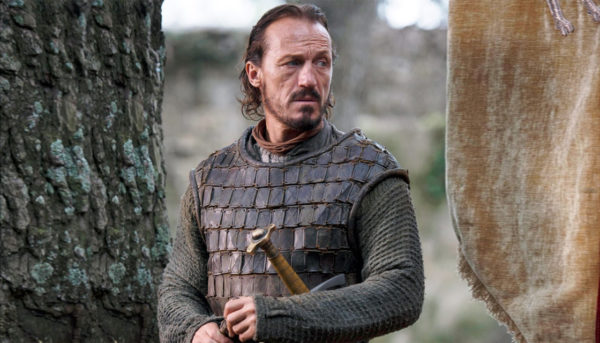 “Game of Thrones has opened doors to some great stuff. I’m getting offered stuff I never would have,” Flynn said. He didn’t reveal which character he would be playing exactly in The Dark Tower, but that he would be starring as a cowboy, a dream role of his for a long time. “I’ve always said I’d like to play a cowboy and now one has come along. I’m excited for that.”

Amazon’s The Dark Tower was originally intended to have tied into the film adaptation starring Idris Elba and Matthew McConaughey, though when the film failed at the box office with fans and critics dismissing it, the studio decided to retool the series into something more faithful to King’s work. The original plan would have seen an adaptation of Wizard and Glass following a younger Roland Deschain potentially interspersed with Elba’s older Roland to chronicle the origins of the Gunslinger. Now, however, the series will start chronologically in the series with being a straight adaptation of Wizard and Glass while mixing together other elements from King’s lore to detail how Roland became the Gunslinger and Walter the villainous Man in Black.

Flynn will star alongside Sam Strike (Nightflyers) as the Gunlinger and Jasper Paakkonen (BlacKkKlansman) as the Man in Black.

Glen Mazzara (The Walking Dead) is producing The Dark Tower, and previously expressed his excitement over the project, stating that: “I’ve been a Stephen King fan for decades, and the opportunity to adapt The Dark Toweras a TV series is a great honor. The events of The Gunslinger, Wizard and Glass, The Wind Through the Keyhole and other tales need a long format to capture the complexity of Roland’s coming of age — how he became the Gunslinger, how Walter became the Man in Black, and how their rivalry cost Roland everything and everyone he ever loved. I could not be more excited to tell this story.” 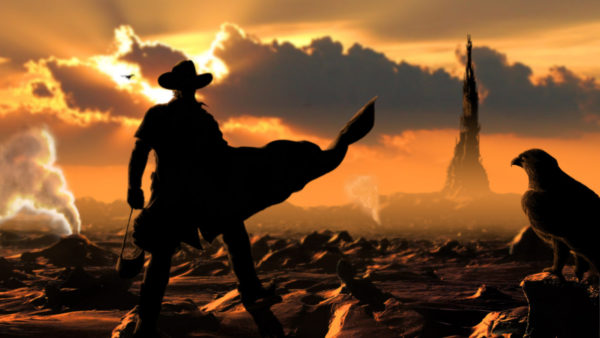 Flynn has spent the last nine years starring as Bronn, a notorious and charming mercenary in Game of Thrones, and is also known for the BBC drama Ripper Street as Detective Bennet Drake. His time as Bronn will conclude in just a few short weeks when Game of Thrones ends its final season.