Action Comics #1010 is out this coming Wednesday, and you can take a look at a preview of the issue here courtesy of DC Comics… 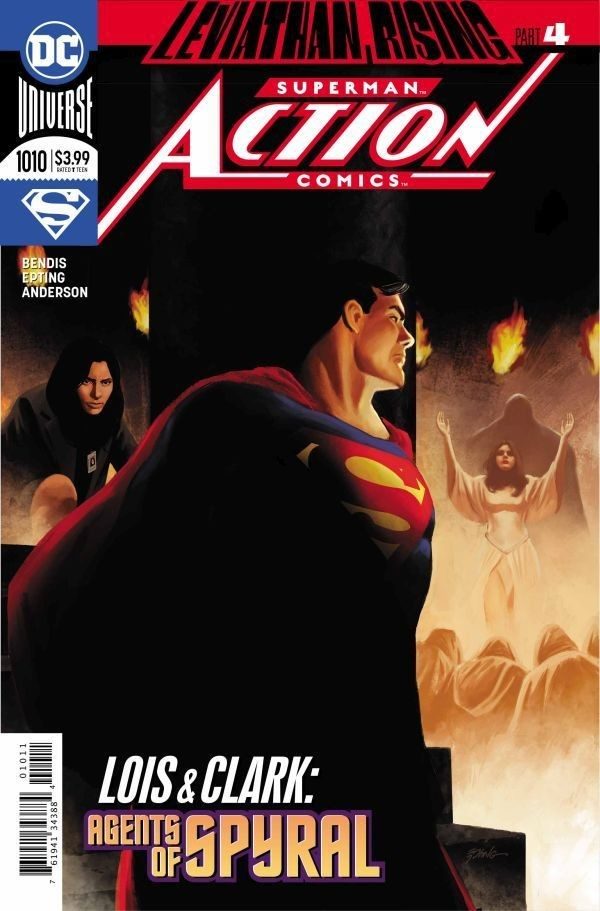 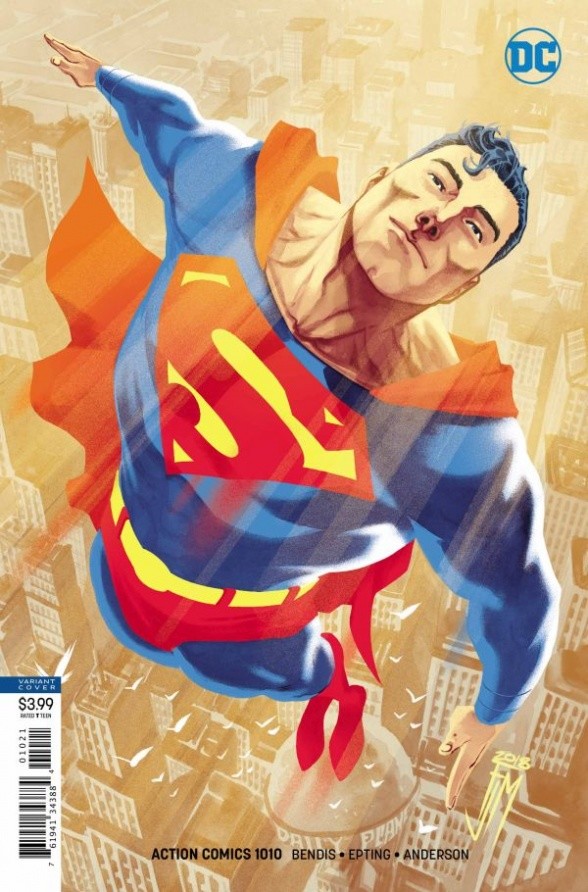 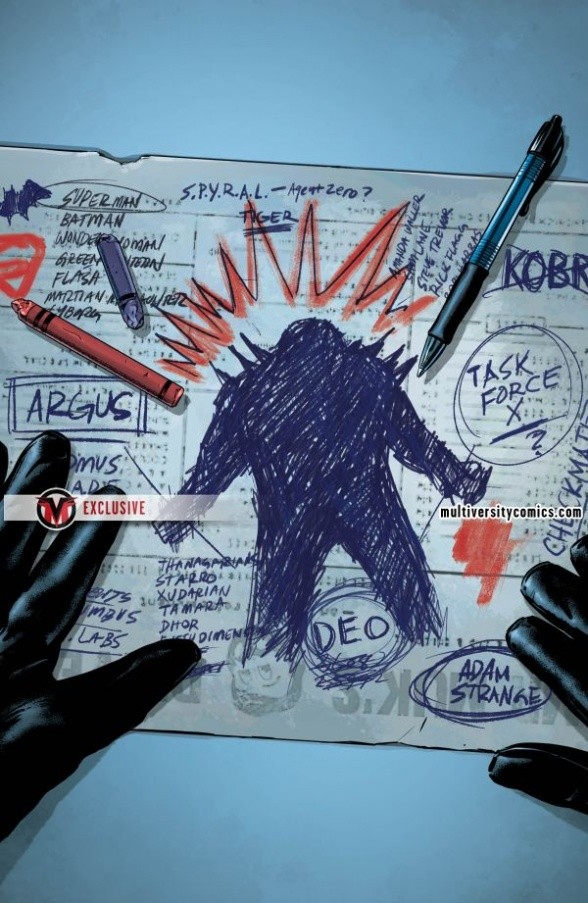 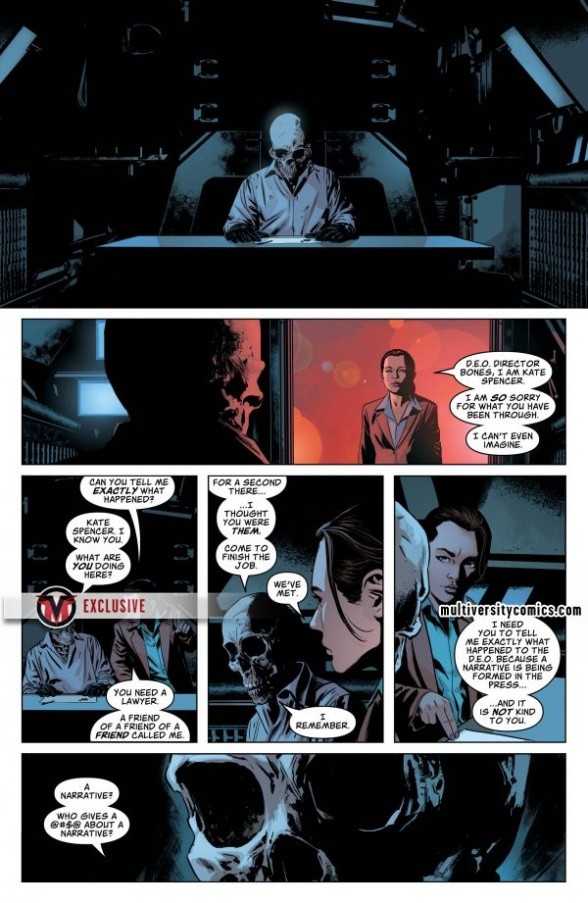 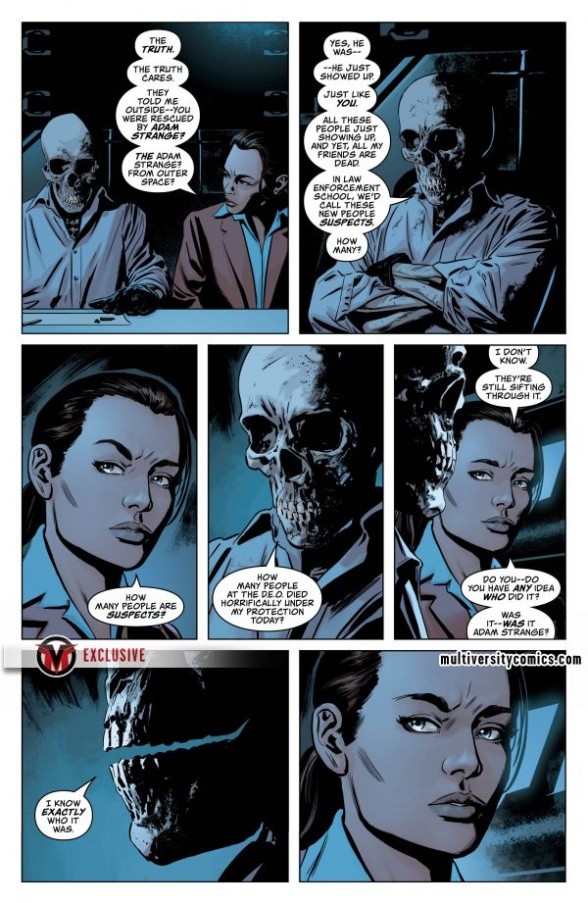 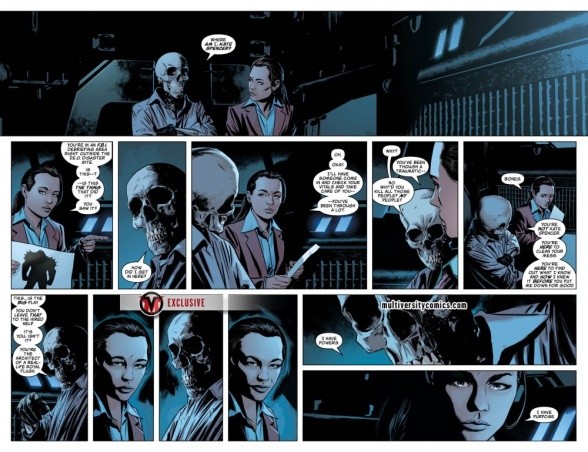 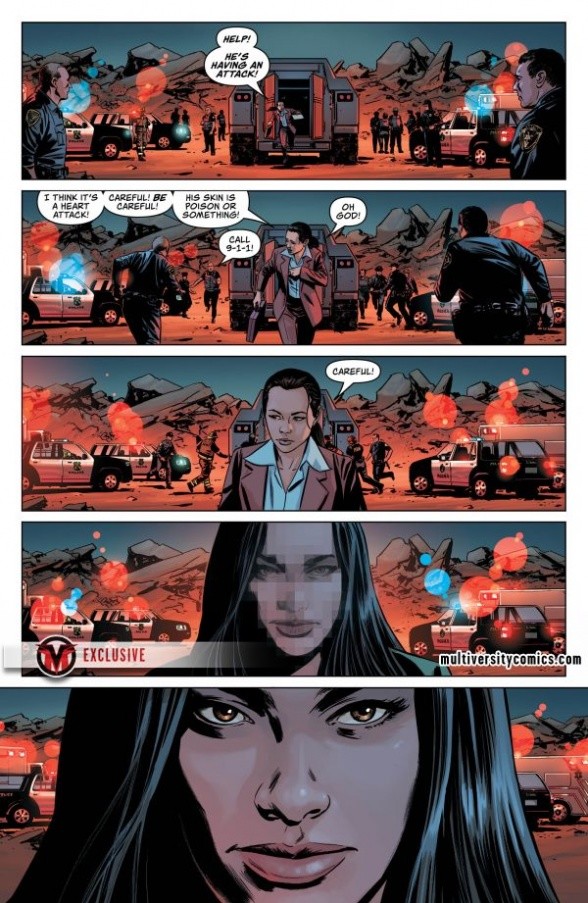 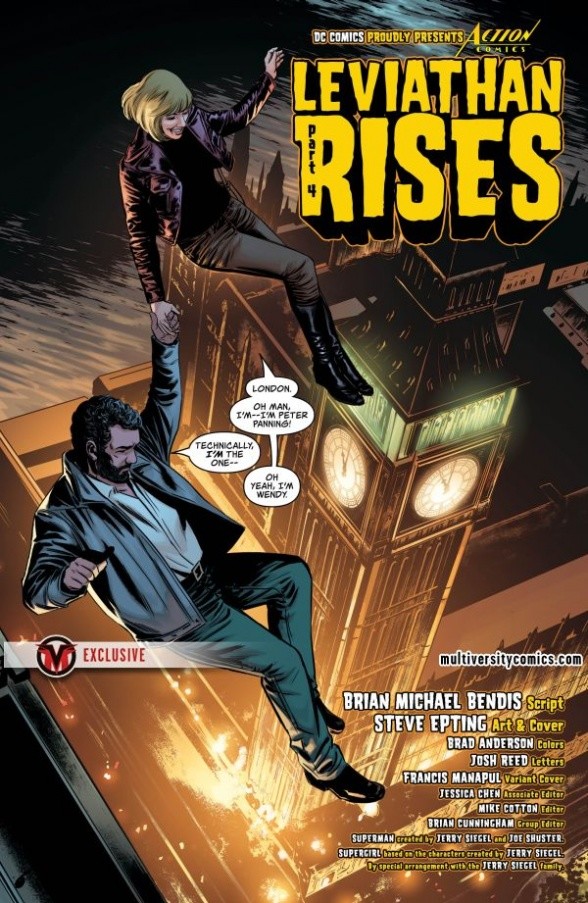 One by one they fall: A.R.G.U.S.! The D.E.O.! The Kobra Cult! And now, Spyral! Clark Kent and Lois Lane go undercover to find out who is behind all of the attacks on the top-secret and underground organizations of the DC Universe! Is it the rise of a new power in the DCU called Leviathan? Named one of the best comics of the year by Paste magazine!