Marvel launches its new series Avengers: Edge of Infinity #1 this coming Wednesday, and you can take a look at a preview of the first issue here… 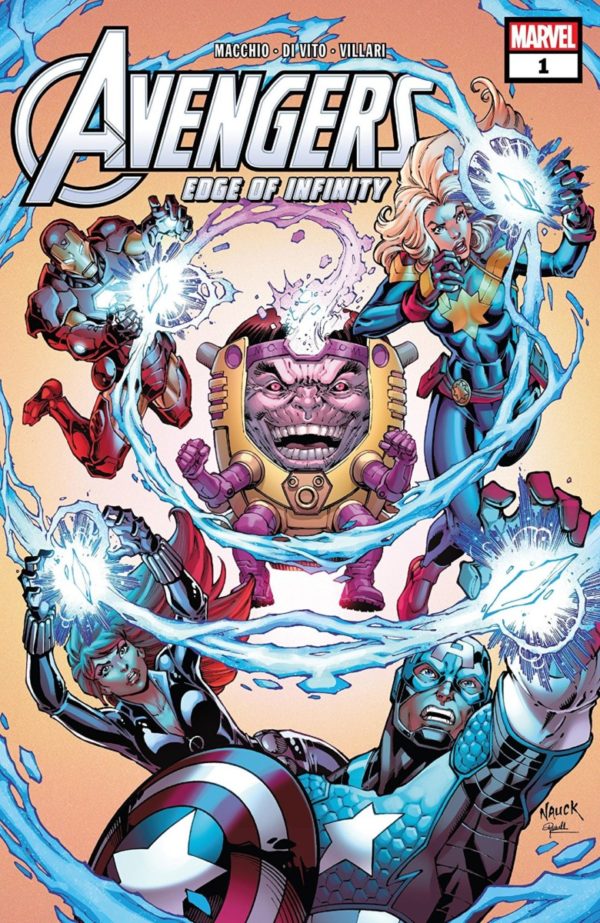 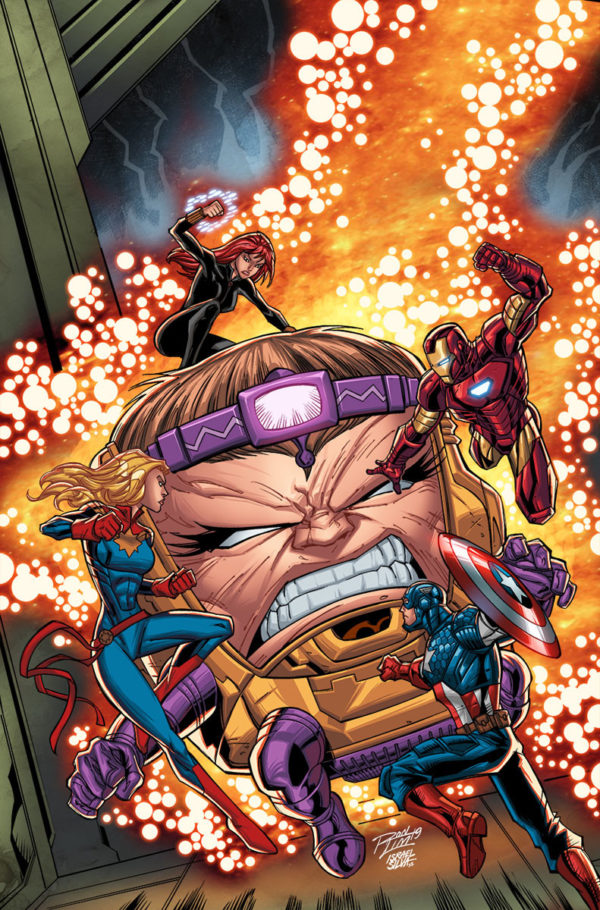 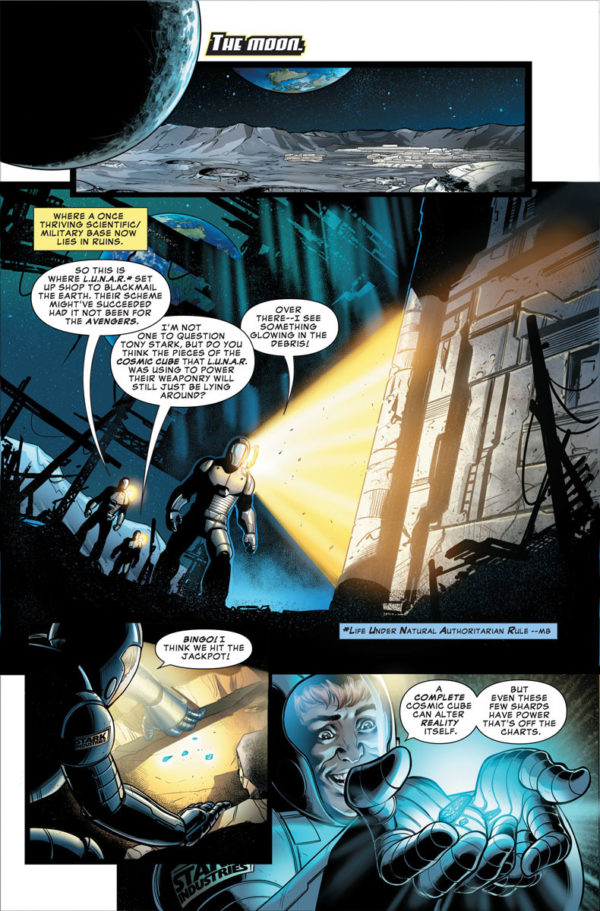 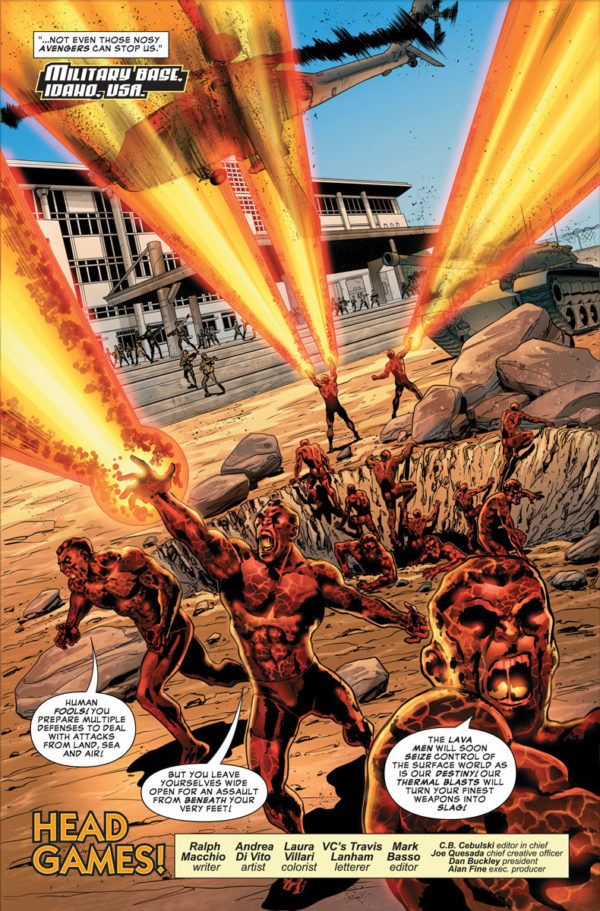 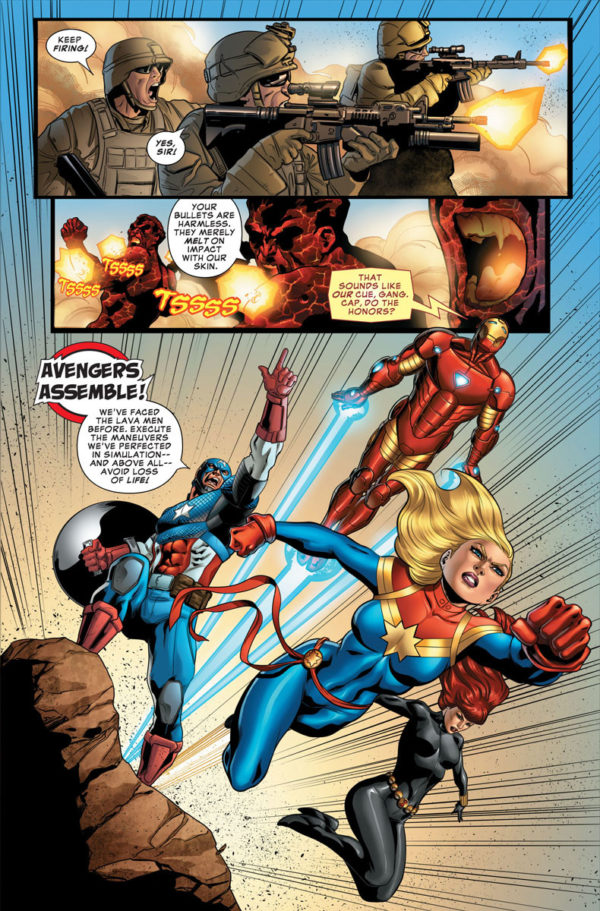 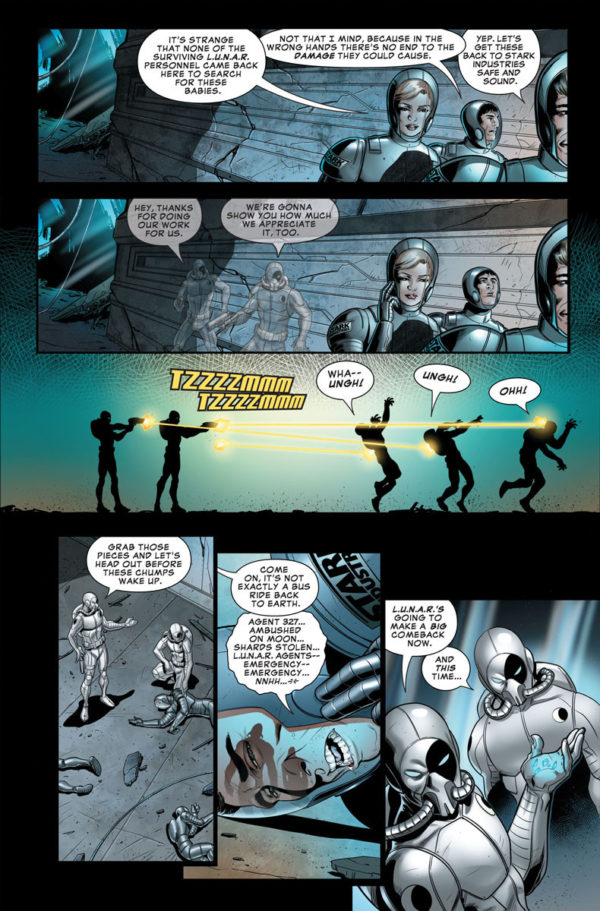 • From the wreckage of their moon base, the villainous LUNAR rises again — with a deadly plan for the shards of the COSMIC CUBE! Join CAPTAIN AMERICA, BLACK WIDOW, IRON MAN and CAPTAIN MARVEL in a race against time that will determine the fate of the solar system!
• But what is M.O.D.O.K.’s plan, and how does he figure into LUNAR’s ambitions? All will be revealed as the Avengers fight to save the Earth from the EDGE OF INFINITY!