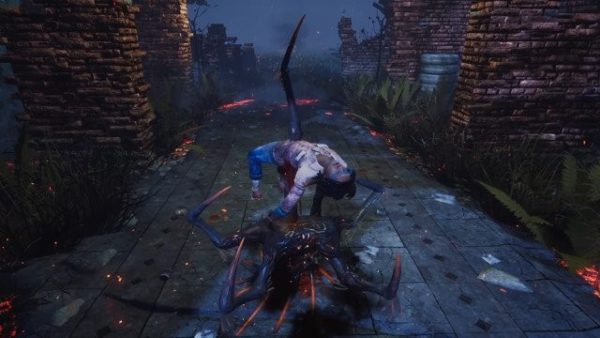 Behavior has announced an update which changes the endgame for Dead by Daylight, which is designed to “improve the overall trials gameplay experience”.

The update will add a new element for when the generators are complete called ‘The Collapse’. Once the generators are complete and the exit gates are opened, a line will appear on top on the screen which represents a 3-minute timer. Once the timer runs out, any players who are still in the map will be killed by the entity, with these kills counted as sacrifices for the killer. When the timer is active, if a survivor is down or placed on a hook then the it will slow down to give players a bit more time to rescue their friends and escape.

The Collapse will force players to get the hell out of the map before they become the entity’s next victim. Will you be quick enough to escape The Collapse? Find out with the next update. 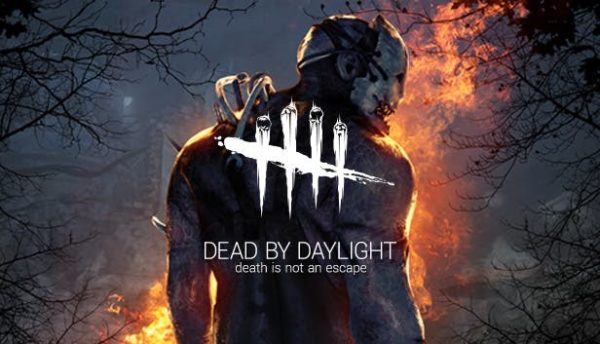