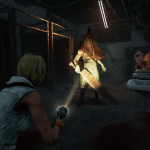 Behaviour Interactive and Konami have announced that the iconic horror game Silent Hill will be making its way to the asymmetrical 4 v 1 game Dead by Daylight as the game’s latest chapter.  This latest addition to the game will feature a new Silent Hill-inspired map, a mysterious survivor and a terrifying monster. The Silent […] 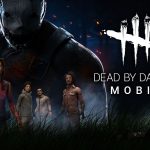 Having attracted over a million pre-registrations, Behaviour Interactive has announced that Dead By Daylight Mobile is now available to famers on Android and iOS. A 4-vs-1 multiplayer survival horror game, Dead By Daylight sees players taking on the roles of both iconic killers and daring survivors from fan-favorite horror movies and series, in addition to […] 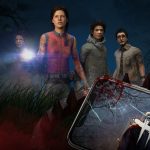 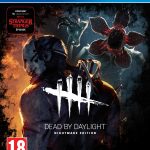 Publisher 505 Games and developer Behaviour Interactive have announced plans to release an exclusive physical retail edition of the asymmetrical horror multiplayer game Dead by Daylight. The Dead by Daylight Nightmare Edition will be available on 6th December on the PlayStation 4 and Xbox One for a price of £34.99 in territories where available. Dead […] 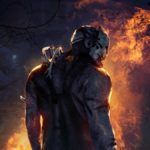 Behaviour Interactive have today released their asymmetrical multiplayer horror game Dead by Daylight on the Nintendo Switch.  This new edition will feature plenty of killers, survivors and cosmetic packs, plus there are additional chapters available for purchase from the Nintendo eShop, including the new Stranger Things add-on. In Dead by Daylight players will be able […]

Behaviour Interactive has announced that Dead by Daylight, the asymmetrical multiplayer horror game, is now available to pre-order from the Nintendo eShop and at participating retailers. This edition of the classic horror will come with lots of content providing scares galore for gamers. Dead by Daylight will come with nine different killers ranging from powerful slashers to more […] 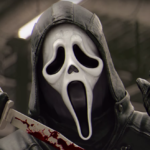 Ghostface will be the newest addition to the line-up of killers in Dead by Daylight, with a teaser trailer arriving online today showing the Scream slasher in a supermarket buying equipment for his next killings before murdering the checkout employee. Ghostface will be officially unveiled during the three year anniversary livestream on Twitch on May […] 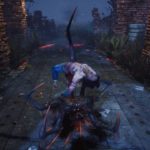 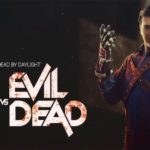 Behaviour Interactive and Lionsgate have announced that the iconic Evil Dead character Ashley J. Williams, played by Bruce Campbell, will be available for Dead by Daylight on 2nd April.  This new DLC will be available on Xbox One, Playstation 4 and through the in-game store on PC.  A new trailer can be seen below starring the […] 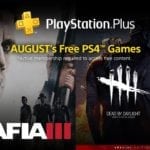 August’s line up of games for Playstation Plus subscribers have been revealed and there are some absolute gems coming for the PS4, PS3 and PS Vita plus a bonus VR game for those who like their immersive gaming expereinces on Sony’s VR system. First up is Hangar 13’s action adventure video game, Mafia III.  Set within the […]