The 2019 edition of the Academy Awards is in the history books, and well, it was a bit of a weird one, wasn’t it? The Academy has spent the best part of the last decade showering themselves in controversy, and their decision to award Green Book, a film being dubbed ‘reverse Driving Miss Daisy‘, Best Picture ahead of Alfonso Cuaron’s groundbreaking Netflix hit, Roma has failed to do them any favours.

There is an argument to be made that this year presented The Academy with one of the weakest fields in recent memory and that older voters, especially those who oppose the rise of streaming, are likely to have had a significant impact on the vote. Regardless of their reasoning though, The Academy will want to kick start the 2020’s in the right way, and luckily for them, 2019 looks set to be a great year in terms of potential candidates.

The following 12 months will see plenty of The Academy’s most beloved auteurs make their return to the big (and small) screen, and will also several recent favourites making follow up movies to their debuts. There is also plenty of potential Academy bait hitting theatres towards the end of the year, meaning that we could see quite a varied Best Picture field this time next year.

With that in mind, let’s take a ridiculously optimistic look at some of the films that could potentially make up next year’s Best Picture race. 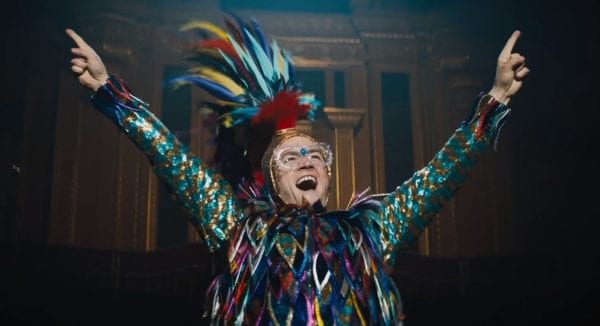 Following hot on the heels of this year’s surprise Oscar candidate, Bohemian Rhapsody, comes Rocketman, a biopic focused on the life and works of Elton John.

Bohemian Rhapsody defied a fairly mixed critical reaction to sneak its way into this year’s Best Picture race, and there is every chance that this may set a precedent in the coming years.

Rocketman has the potential to be just as good, if not better than Bohemian Rhapsody, and if it performs just as well at the box office, and if Taron Egerton can pull of an equally impressive performance in the lead role, then this could be the beginning of a whole new Oscar trope. 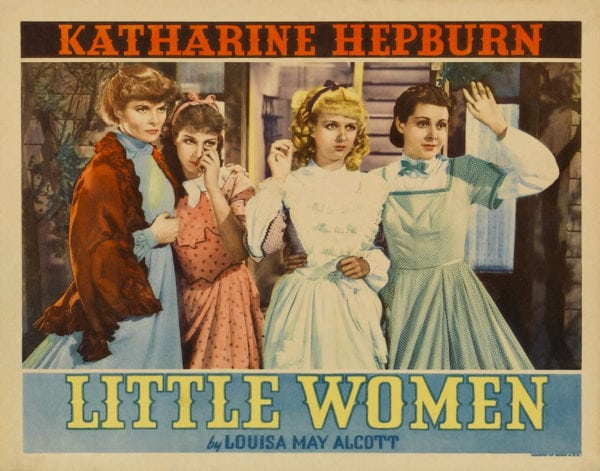 Greta Gerwig’s directorial debut, Lady Bird, saw her snag several Oscar nominations in 2018, and hopes are high for her upcoming adaptation of the Louisa May Alcott classic, Little Women.

Lady Bird rode its way into the Best Picture race on a wave of a critical momentum, and the chances are high that Little Women will be met with the same kind of praise. The Academy is also likely to want to avoid making the same mistakes they have made in the last few years when it comes to recognising female directors, and giving some major nods to Gerwig second time around could go some way to rectifying that.

Once Upon a Time in Hollywood 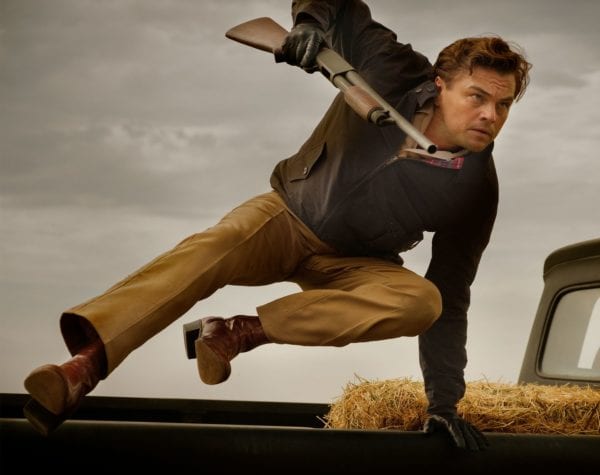 Despite not having won an Oscar, Quentin Tarantino has been fairly successful when it comes to nominations throughout his career, and given the fact that his latest movie not only features a star-studded cast but is also based around Hollywood, there is every chance he will snag yet another nomination come the start of 2020.

There is an argument to be made that Once Upon a Time in Hollywood is the early favourite, and there is the possibility that Tarantino ends up taking home either Best Director or Best Picture at next year’s ceremony sheerly out of recognition for his contributions over the last two and a half decades.