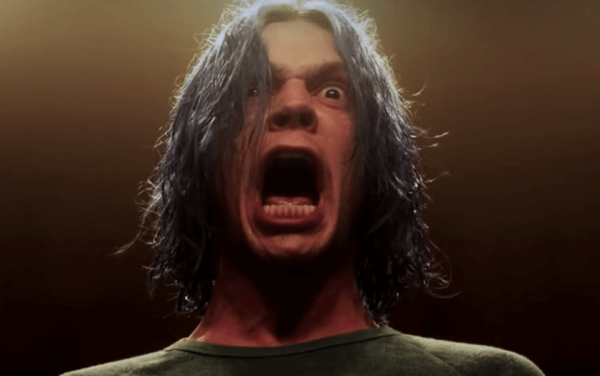 Having been a mainstay of the show since its premiere back in 2011, Evan Peters has revealed that he won’t be returning for the upcoming ninth season of FX’s American Horror Story, with the actor telling Extra that “I’m gonna sit a season out.”

Peters is one of only two stars to appear in all eight seasons of the anthology horror series to date, and the only one to have been credited as a series regular in every season (Sarah Paulson, who is already confirmed to return for season nine, only appeared as a guest star in Murder House before being upped to a series regular in season two).

So far, all we know about the upcoming ninth season is that Emma Roberts will be back alongside Paulson, while Olympic skier Gus Kenworthy has also been cast as Roberts’ character’s boyfriend.

Despite sitting out the next AHS, Evan Peters currently stars in another of Ryan Murphy’s FX drama series, Pose, which returns for a second season in June. 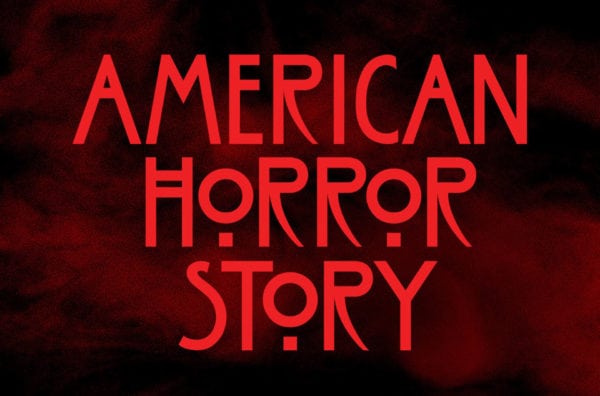