If you cast your mind back to 2016, you may recall talk that a sequel to the cult 1999 clubbing film Human Traffic was in the works, with writer-director Justin Kerrigan on board and reportedly looking to reunite with the cast of the original movie. 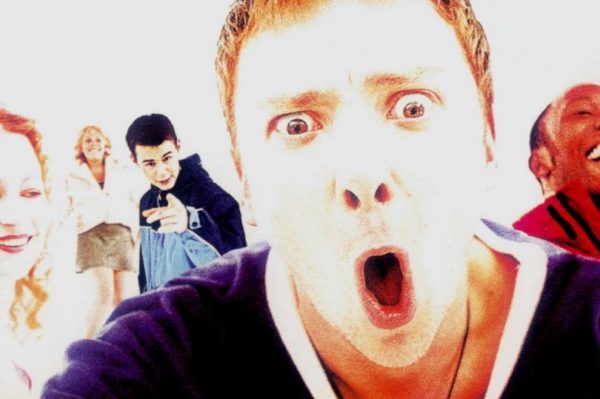 Well, some three years on, we now have an update on the potential project, with Kerrigan revealing to Mixmag that a script is complete, and UK distribution has already been secured.

“Human Traffic 2 is a reaction to Brexit,” said Kerrigan. “It’s about everyone coming together as one race – the human race. It’s a comedy about the rave generation set over a weekend in Cardiff, London and Ibiza. Human Traffic 2 is as relevant to today as [the original] was relevant for its time.”

Kerrigan went on to reveal that original cast members Danny Dyer, Shaun Parkes and Nicola Reynolds are set to return for the sequel:

“When I moved back to my old neighbourhood in Cardiff I discovered Nicola Reynolds was my neighbour, coincidence? I don’t know. Shaun and I have always been in touch because we had a mutual friend in Howard Marks. Danny is on fire for the sequel and we’re talking all the time now – he can’t wait to play Moff again and I can’t wait to show the world what he is capable of. So we’re all still friends, and in each other’s corner.”

Are you looking forward to the prospect of a Human Traffic sequel? Let us know in the comments below or tweet us @FlickeringMyth… 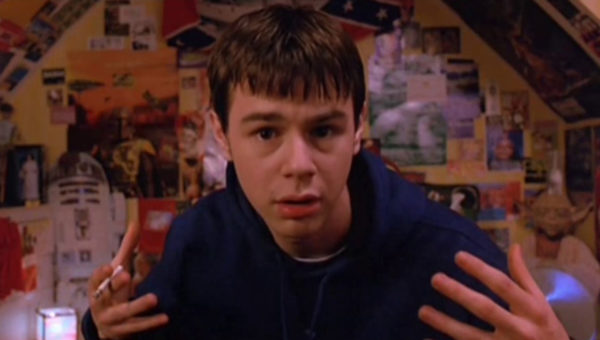