The iconic video game character Sonic the Hedgehog is set to race onto the big screen this November, and during Paramount Pictures’ presentation at CinemaCon, Comic Book got the chance to speak to James Marsden about his role in the film as the sheriff of Green Hills.

“So Tom, he’s a small town cop and he’s trying to figure his life out and what his next step is,” said Marsden. “And he’s married to Tika Sumter’s character and they’re trying to figure out the next step in their lives and in comes this character that is from another world and they become friends and they…how do I do this without spoiling it…go on a little journey together and some adventures and they hopefully get their answers to life together.”

Meanwhile Ben Schwartz – who lends his voice to the blue speedster – also teased that the movie will feature a host of fan-pleasing references to the video game source material, with Schwartz stating: “There are Easter eggs. There are very fun Easter eggs that people who play Sonic games will really enjoy and understand.”

The Sonic the Hedgehog movie hasn’t got off to the best of starts with fans, many of whom have criticised the early marketing material with regards to the design choices for the Sonic character. Let’s hope the first trailer manages to soothe some of the anxiety… 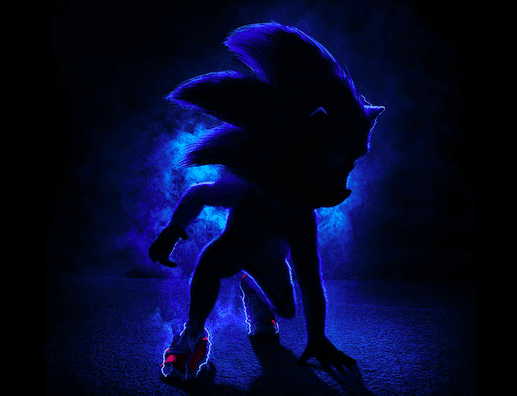