John Boyega doesn’t expect to reprise his role of Finn after Star Wars: The Rise of Skywalker.

The next entry in the Star Wars saga, The Rise of Skywalker, is being billed as the end of the nine film Skywalker saga as well as being the final film in the sequel trilogy. Therefore, it seems unlikely that we will be seeing the likes of Finn, Rey, and Poe on screen again any time soon.

Boyega explains that this isn’t a matter of what he wants but rather that The Rise of Skywalker is a true ending point: “Honestly, no, seriously, I just–this is really that movie, I think everyone doesn’t believe it, but this is that war that just ends everything. So I’m just like, wow, you know?”

Of course, that doesn’t mean that Finn the character won’t be seen again in books, comics, or elsewhere. Where would you like to see the character pop up? Let us know in the comments below or on Twitter @flickeringmyth… 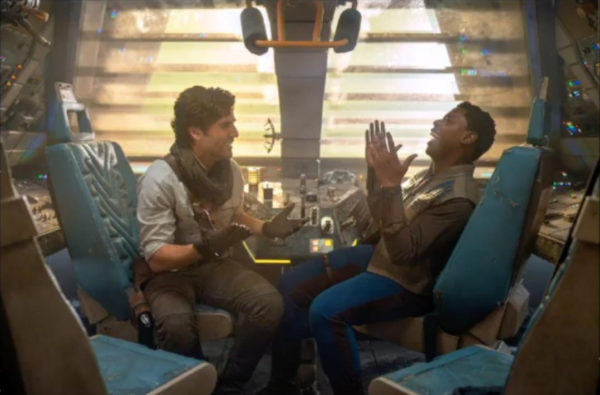