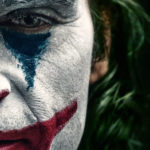 It has been revealed that no home entertainment title was more popular in the UK during 2020 than Todd Phillips’ Joker. With $1.074 billion worldwide, the box office performance of Joker was astronomical considering the type of movie it is and it seems this love affair with the film has continued in people’s homes. As […] 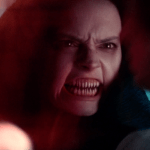 We may be a year on from its release, but some new concept art from Star Wars: The Rise of Skywalker has arrived online courtesy of artist Adam Brockbank, who has given fans a look at an unused early design for Daisy Ridley’s ‘Dark Rey’; check them out below, and be sure to let us […] 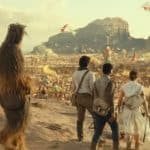 Some cool concept art for Star Wars: The Rise of Skywalker has depicted the desert planet of Pasaana as a wetland environment instead. Concept art is always fascinating, giving fans an insight into what could have been. When it comes to Star Wars, locations and characters quite often end up quite different from the early […] 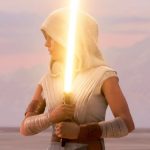 During a promotional interview with IGN to discuss her upcoming film Chaos Walking, Daisy Ridley was once again asked about the possibility of another Star Wars outing, and while she didn’t definitively rule out a return to the galaxy far, far away, the actress did state that she was “totally, totally satisfied” with the conclusion […] 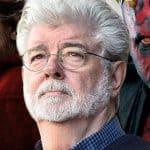 When George Lucas first handed over the keys to Lucasfilm to The Walt Disney Company, he did so with detailed plans already thrashed out for Episodes VII, VIII and IX of the Star Wars saga. However, Lucas’ vision for the Sequel Trilogy didn’t fit with the direction that Disney wanted to take the franchise and […] 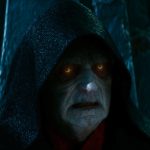 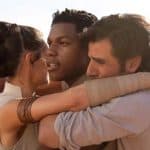 Many Star Wars fans found themselves underwhelmed by Disney and Lucasfilm’s Sequel Trilogy – including one who just so happened to be part of the core cast of The Force Awakens, The Last Jedi and The Rise of Skywalker. John Boyega, who plays the Stormtrooper-turned-Resistance big shot Finn, certainly hasn’t been shy when it comes […] 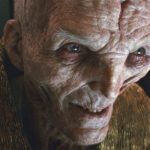 Anghus Houvouras completes his analysis of the missed opportunities of the Skywalker Saga… The following is a continuation of the thought process laid out in Part One: The Emancipation of Anakin where I suggest one minor pivot to Anakin’s core motivation; The deep psychological scar of slavery. Every motivating factor from why he wants to […] 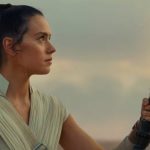 Daisy Ridley, who played Rey in the Star Wars Sequel Trilogy, says she is not ruling out a return to the franchise sometime in the future. With The Mandalorian season two just around the corner, and the promise of more Disney+ shows on the horizon, its a good time to be a Star Wars fan. […]