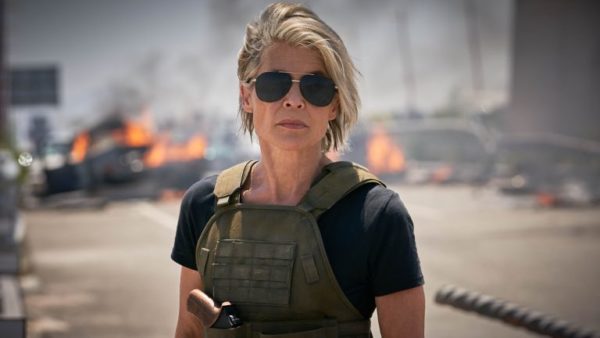 This week, Paramount Pictures brought Arnold Schwarzenegger and Linda Hamilton to Las Vegas for its Terminator: Dark Fate presentation, with the studio pulling back the curtain on the sixth instalment in the sci-fi action series.

During the panel, Hamilton explained why she was tempted back to the franchise, reprising her role as Sarah Connor for the first time since 1991’s Terminator 2: Judgment Day (of which Dark Fate is a direct sequel).

“It has been nearly 30 years since I last stepped into the shoes of Sarah Connor, a character who definitely changed my life,” said Hamilton. “And only a script, a story, a director like this could bring me back into this world — a perfect confluence of events. Once in a lifetime, or maybe twice, an event comes along that you cannot turn away from. And for me, this is that moment.”

SEE ALSO: Arnold Schwarzenegger and Linda Hamilton are back in first images from Terminator: Dark Fate 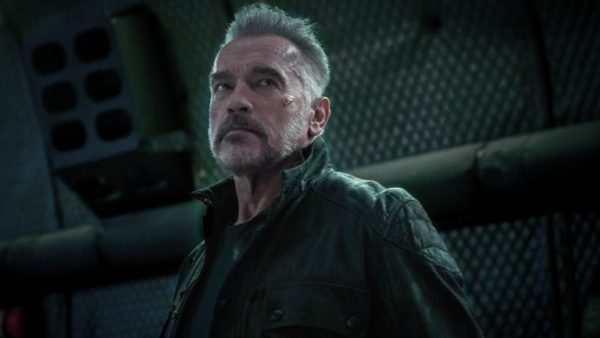 While Paramount opted against an online release for the footage it screened to those in attendance, Entertainment Weekly provided the following description of what was seen:

“The footage followed Mackenzie Davis’ new Terminator as she arrives naked in Mexico City, falling from a bridge and taking out a whole crew of police officers. A later clip centered on Davis and Natalia Reyes’ characters as they were cornered by Diego Luna’s other new T-1000-style Terminator, who Miller explained has the ability to split into two people. As Davis and Reyes prepare to fight for their lives, Hamilton’s Sarah Connor rolls up in a car, taking down the twin Terminators with a massive machine gun and a bazooka. As she walks away from a stunned Davis and Reyes, she tells them, ‘I’ll be back.'” 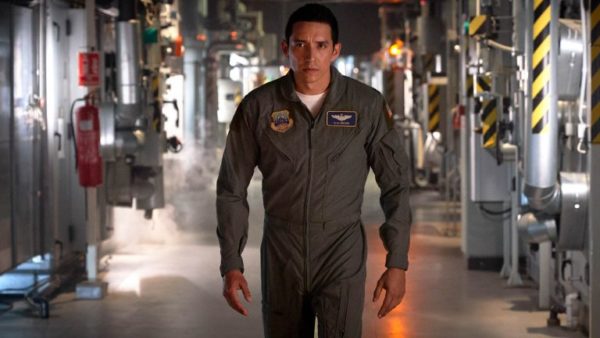