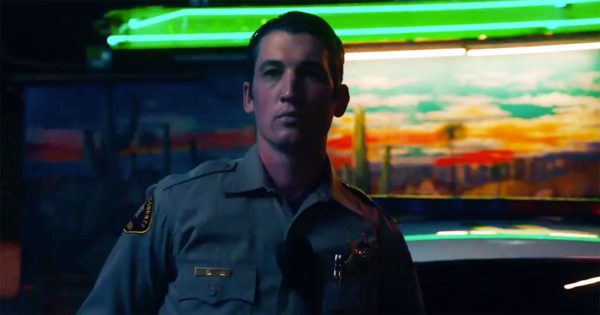 Too Old To Die Young, from @NicolasWR, is available on Prime Video June 14. #TOTDY pic.twitter.com/3SPVgKkqN9

“It explores the criminal underbelly of Los Angeles by following characters’ existential journeys from being killers to becoming samurais in the City of Angels.” 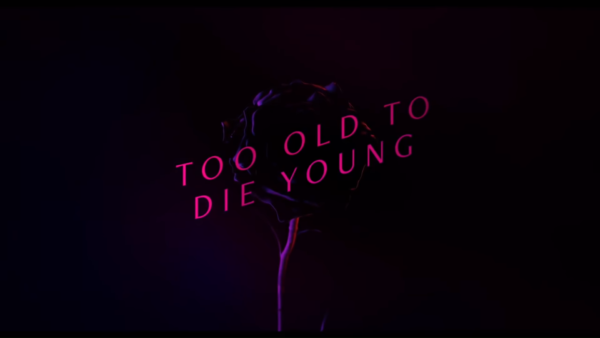 Too Old to Die Young is set to premiere June 14th on Amazon Prime Video.