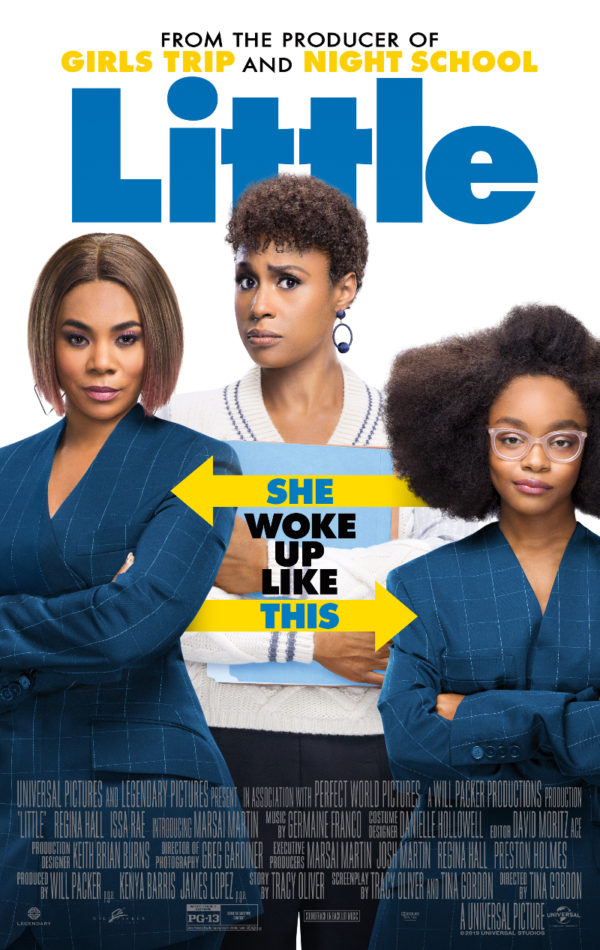 A tyrannical tech boss is taken down a few pegs by her assistant when a child wishes that she get a taste of what it’s like to be little, causing her to revert back to her teenage self. 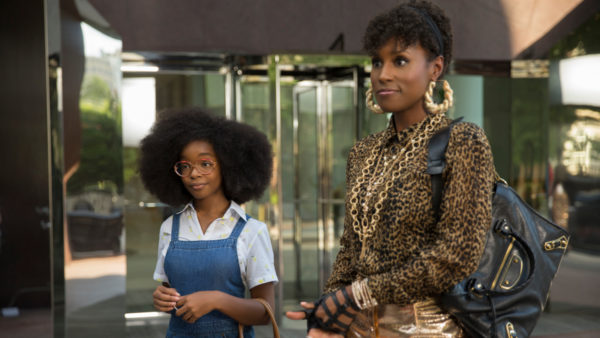 Body swap and transformation comedies have been a staple of cinema forever, to the point that even the most dominant of genres – the superhero movie – is delivering its own spin on the medium right now with Shazam. Arriving hot on the heels of DC’s latest success is Little, which emerges as a good-humoured and generally likeable movie, even if it is one that skitters along on an ice rink of genre tropes, with originality very much a side dish.

Jordan Sanders (Regina Hall) is a tyrant of a boss, running a tech company that is under constant pressure from its biggest client – an entitled, obnoxious millionaire (Mikey Day) – to produce something new and innovative. Jordan’s assistant April (Issa Rae) has a good idea she has been working on, but is instantly shot down by her domineering boss. When a young girl witnesses her meanness, she waves her toy magic wand and wishes Jordan could get a taste of what it’s like to be little. She wakes up the next morning as her 13-year-old self (Marsai Martin) and, after a run-in with social services, she has to go back to school. 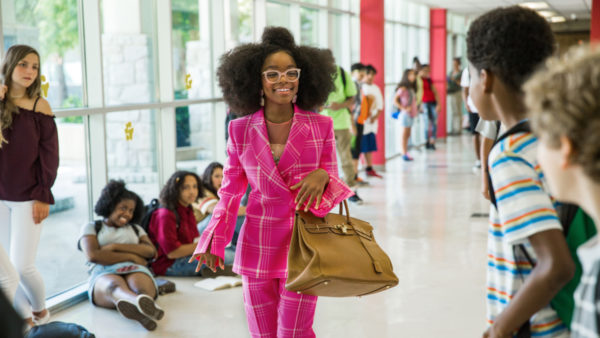 It’s a simple premise and one we’ve seen done dozens of times, but Little brings a fresh approach through director and co-writer Tina Gordon. Her script is sharp and silly, delivering more big laughs than you’d expect from such a well-worn idea. It helps that it’s so rare to see a comedy fronted entirely by people of colour and this is something the film enjoys playing with – Rae’s character remarks “that’s for white people… black people don’t have the time” when she learns about the bizarre body switch that has taken place.

Hall does excellent work as the ogre-like career woman at the story’s centre, who says she drew major inspiration from Evillene in The Wiz. She stands in the lobby of her building, yelling “work” at random people and her mere arrival in the office causes employees to scatter to their designated places like the Banks family preparing for Admiral Boom’s cannon in Mary Poppins. Marsai Martin, though, is even better as the young Jordan, imbuing her character with the maturity of a woman in her thirties despite her own youth. It’s a fun performance that balances silliness and genuine sadness in a compelling way. 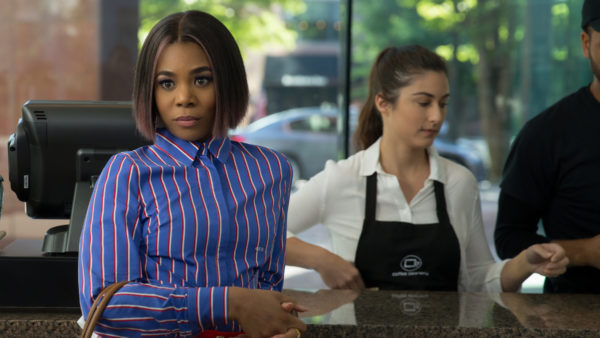 The standout here, though, is Issa Rae as April. Her comic timing is perfect throughout and she does a great job of dragging the film back to life when it spends just a little too long on outdated and clichéd discussions of schoolyard politics – dorky kids eat their lunch in a “safe space” known as “the friend zone”. Rae works hard to elevate even the most standard of comedy set pieces, dueting with Martin for a posh restaurant song and dance number in which they sing into baguettes, and punctures plenty of slightly too treacly scenes with a well-placed one-liner.

Little is a big, broad movie that’s skewing towards younger viewers with its family-friendly tone. However, it knows exactly when to land its comic punches and when to let its earnest flag fly – even if the final scenes are scored with a song literally telling viewers to “be yourself”, which is a tad much. There’s not much originality on show here, but the performances lift the piece shoulder high and, when a movie is this lovable, it’s tough not to be charmed – even if it’s just a little.