Ian McDiarmid, who played Palpatine in Star Wars: Episode I – The Phantom Menace, says some of his co-stars didn’t know he had two roles. 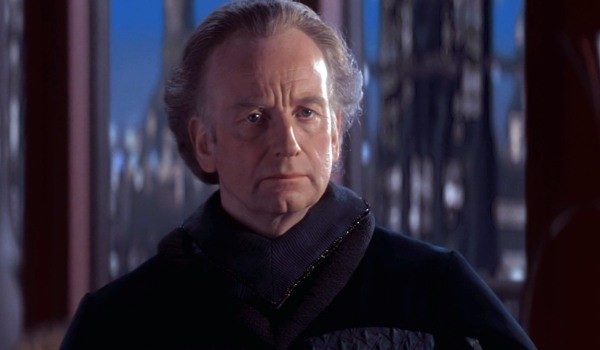 It has recently been revealed that Ian McDiarmid will be returning for Star Wars: The Rise of Skywalker but did you know that some of his co-stars didn’t know that he was playing dual roles in The Phantom Menace?

Well, according to the actor when speaking at Star Wars Celebration (via ComicBook.com) this was the case as many didn’t know that he was not only playing Palpatine but also the mysterious Sith Lord:

“[Qui-Gon Jinn actor] Liam [Neeson] didn’t know that I was playing both parts. A lot of people didn’t. And then at the premiere, when we said hi again, he said ‘It was you, you bastard!’ … I didn’t know myself, I should say, until the first day. I thought they’d made a mistake, because I’m playing this senator. I don’t know who this Sidious person is at all. To this day, no one has told me that they’re the same person. I had to figure it out for myself.”

Of course, many are excited by the prospect of seeing the character return for The Rise of Skywalker. How do you think Palpatine/Sidious will make his come back? Let us know in the comments below and on Twitter @flickeringmyth. 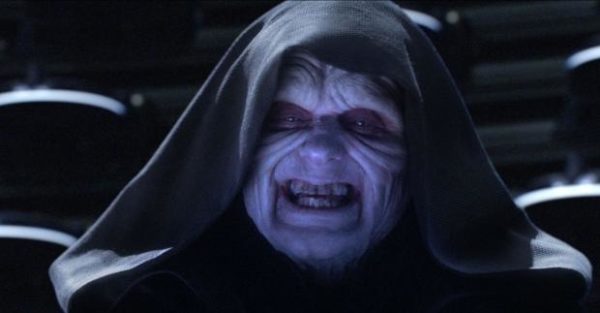