After being delayed from its January release date, indie developer Turbo Pelvis 3000 inc. has announced that the new release date for their upcoming space roguelite game Fission Superstar X will be this May. The delay in release date enabled the developers to provide a more polished product to gamers on Xbox One and Windows PC, and going by the new trailer below this polishing has been worthwhile. 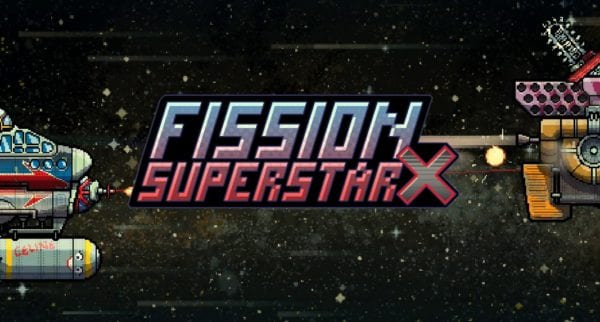 Set in a more crazy version of our solar system, Fission Superstar X will see players set out in Dr. Leopold’s bomber on a randomly generated bombing run against seemingly impossible odds. Players will have access to a variety of unlockable ships with an assortment of weapons and will be able to choose from over 100 different crew members to man the ship.

The solar system is not a friendly place to visit and players will encounter over 70 different types of enemies including scavengers, giant insects and even fascist space cats, there are also numerous big bosses to destroy.

Look out for Fission Superstar X arriving this May.