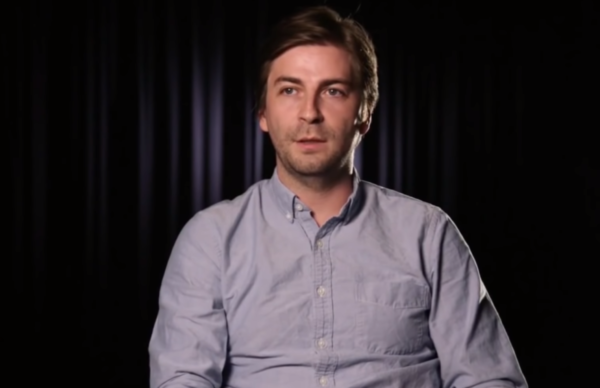 Warner Bros.’ long-gestating fantasy action-adventure Methuselah found itself a star last month in Black Panther’s Michael B. Jordan, and now comes word that the studio has reached out to the Marvel Cinematic Universe to find a director for the film.

As reported by THR, Spider-Man: Homecoming and Spider-Man: Far From Home helmer Jon Watts is in final talks to direct the “Highlander-like” movie, which will see Jordan taking on the role of a man who has lived without ageing for 400 years. Jordan is also producing through his Outlier Society production company, along with Heyday’s David Heyman (Harry Potter, Fantastic Beasts).

Methuselah has been in the works at Warner Bros. for a number of years now, with Tom Cruise and Will Smith both circling the lead at one point or another. The most recent draft of the script has been written by Tony Gilroy (The Bourne Legacy, Rogue One: A Star Wars Story).