Square Enix has announced that classic RPG Valkyrie Profile has made its return to the hit mobile game Star Ocean: Anamnesis in a brand new collaboration event.  This event starts today and will run until 3rd June, giving players the opportunity to add new and returning Valkyrie Profile characters to their collections as well as new weapons, special events and login rewards. 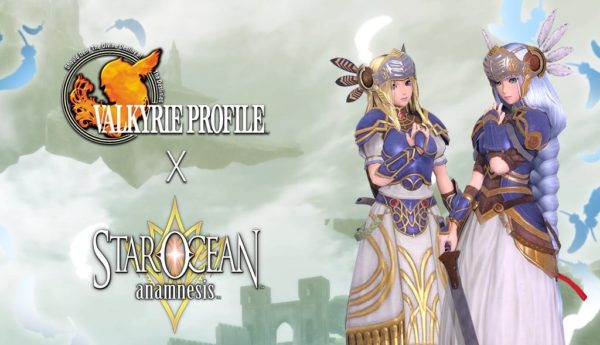 By logging in daily, players can earn themselves some generous rewards, including 5-star Character Ticket, 5-star Weapon Ticket, Limit Breakers and more.

In-game events to look forward to during the collaborations include: