Daisy Ridley, the star of the upcoming Star Wars: The Rise of Skywalker says that she “can’t really get behind” the Rey/Kylo romance.

There are many things to look forward to when it comes to Star Wars: The Rise of Skywalker, from the return of Palpatine to seeing how the film completes the nine-film saga. One smaller note that fans have their eye on is the potential Rey/Kylo romance, often referred to as Reylo.

What does Rey actress Daisy Ridley think of the match up? Well, she isn’t too into it, as she makes clear to Steele Wars at Star Wars Celebration: “I do know about Reylo. I don’t know how I feel about it, because everyone’s talking about the toxic thing of a relationship when it’s essentially emotional [abuse]. It’s a tricky road. I do feel like, deep down, Kylo thinks what he’s doing is right and he doesn’t think he’s wrong, but he has also killed so many people. So I can’t really get behind it, no, in a personal way.”

When asked about those who want to see the two come together, Ridley responded: “Well, maybe there’s redemption, who knows? Maybe we explore it in the film.”

Of course, we will have to wait and see how it all plays out this December. What are you looking forward to most in The Rise of Skywalker? Let us know in the comments below and on Twitter @flickeringmyth… 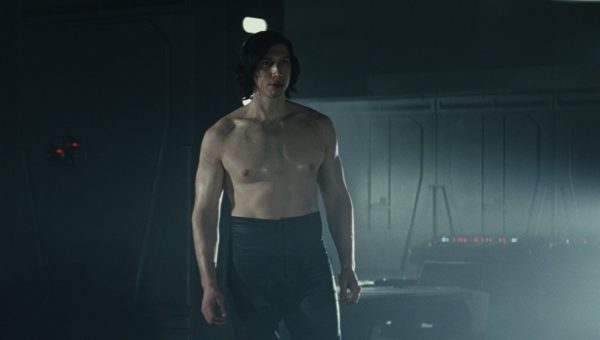