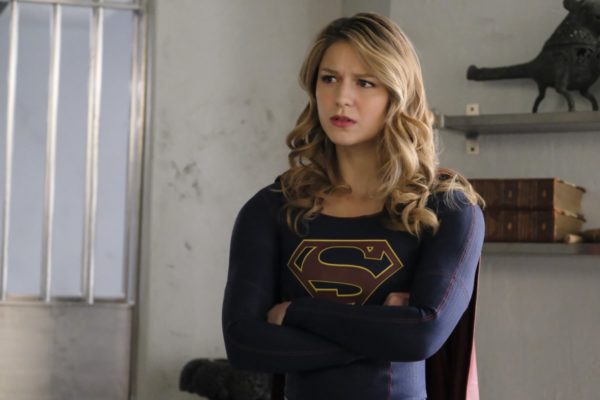 High minded wannabes will jump on the Dostoyevsky reference considering the Russian connection but there comparisons should stop. Supergirl may gain the moral high ground through a careful choice of ethically and morally thematic storylines but still needs to retain its audience. Alien amnesty acts, extremists in high office and master criminals running riot is one thing, but deeper cultural criticism needs tempering. Implied discussions around the creation of super humans combined with issues of PTSD might be thematically brave choices, but what Crime and Punishment suggests beyond that raises more troublesome questions. 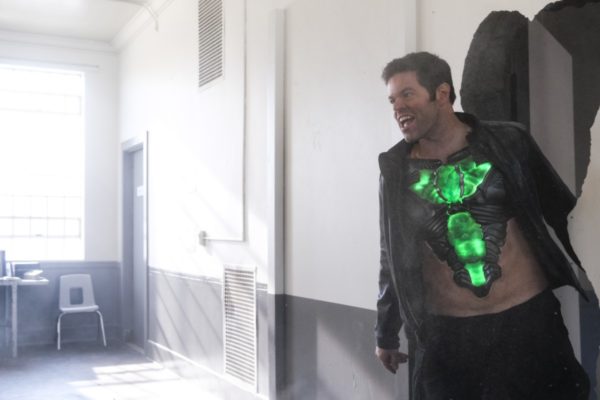 On the surface this episode is concerned with corrupt governments, following criminals around as they plot their latest schemes and challenging our central protagonist. Any set pieces which provide pyrotechnic distraction are appealing only in their simplicity, while more complex ideas are explored elsewhere. There is a bias which focuses on the social media fallout for Supergirl while sub plots attempt to keep audiences engaged. Benoist, Harewood, Brooks and McGrath are so attuned to their position in the pecking order that watching them work is easy, but thematically things still clash. 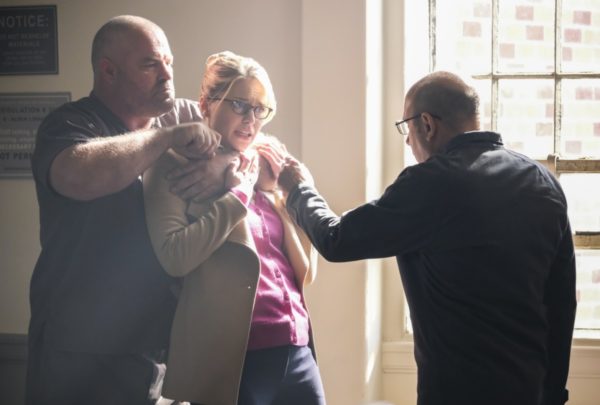 Trying to be highbrow whilst maintaining a universal appeal for core audiences is the trap Supergirl falls into all too often here. Lockwood started out as a cause and affect example of overt alien intervention but has since graduated into a pantomime villain. Lex Luthor has been used sparingly as these showrunners understand the value of a classic DC bad guy. Yet little and not so often seems to be the watch word being applied and for this reviewer that represents a crucial error, as there is a large hole where a villain should be standing. 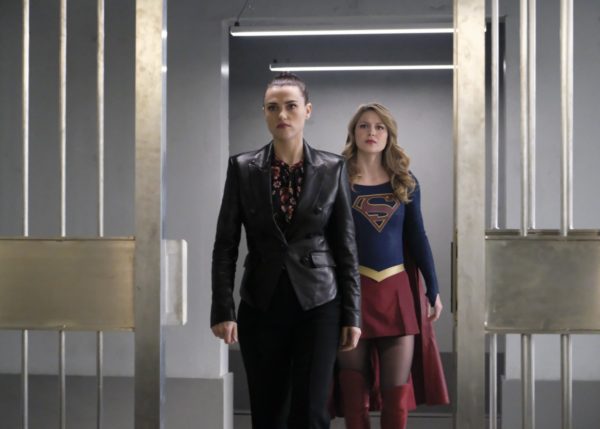 Employing the mass media and political system as this season’s central villain remains a brave choice, but despite this bravery sometimes people need someone to hate. Everything else is distraction whether essential or otherwise and for that reason Crime and Punishment asks interesting questions yet fails to provide progress. Only a supremely solid cast and their commitment keeps those with limited attention spans engaged. With a maximum of four episodes remaining there is no doubt this wooliness will disappear replaced by plot points that snap into position with precision. Yet if Crime and Punishment proves anything it is that being clever is pointless if no one is paying attention.