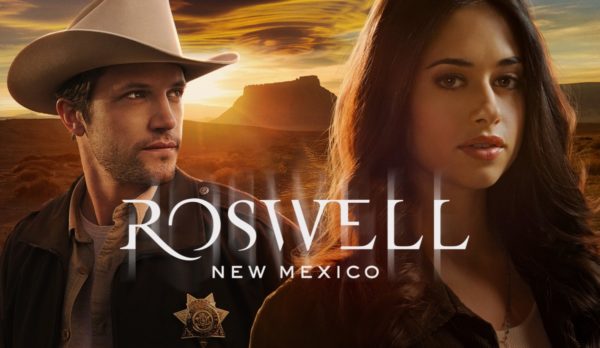 The CW has announced that it has renewed All American, In the Dark and Roswell, New Mexico for second seasons, while The 100 will also return for a seventh season, bringing the networks renewals for 2019/20 up to a record 14, with no cancellations.

“As we begin to plan for the 2019-2020 season, we’re thrilled to have this roster of 14 exceptionally creative and distinctive series, including all five first year shows, as the foundation on which to continue to build the multiplatform future of The CW,” said network president Mark Pedowitz (via Deadline). “One of our key long-term goals has been to continually add more original programming all year round, especially in midseason and summer, and with these returning shows and the new series we’ll order as we get closer to the May upfront, next season on The CW is shaping up to be our most robust year-round schedule yet.”

Despite the lack of cancellations, the network has said goodbye to Jane the Virgin, Crazy Ex Girlfriend and iZombie this year, while Supernatural and Arrow are both heading into their final seasons. 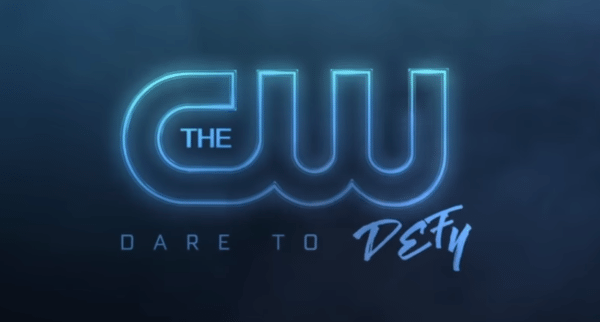