With The Flash set to return this evening, The CW has released two new images from tonight’s episode which gives us our first look at the new speedster villain Godspeed and his comic book faithful codpiece costume; take a look here… 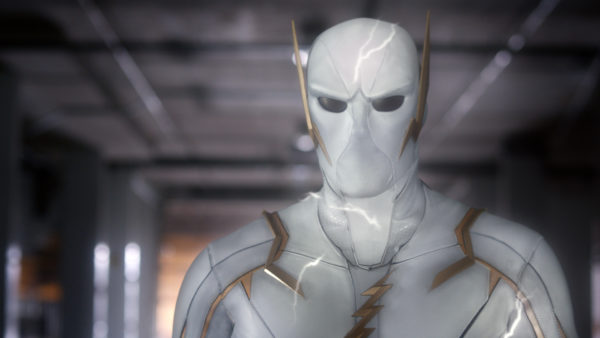 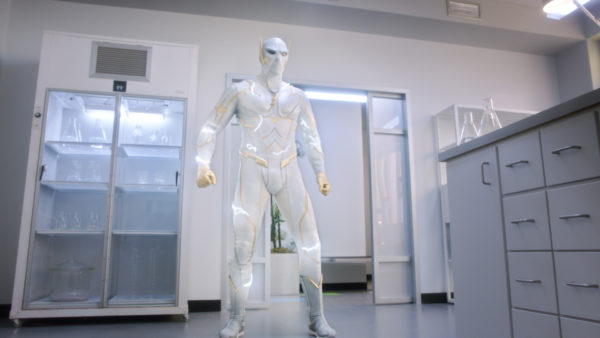 After discovering that Nora (Jessica Parker Kennedy) is working with Thawne (Tom Cavanagh), Barry (Grant Gustin) and Iris (Candice Patton) disagree about how to handle their daughter in the wake of this shocking news. Team Flash isn’t sure they can trust Nora, so they go through her journal to find out exactly how she came to work alongside their greatest nemesis.

The Flash season 5 airs on Tuesdays on The CW. 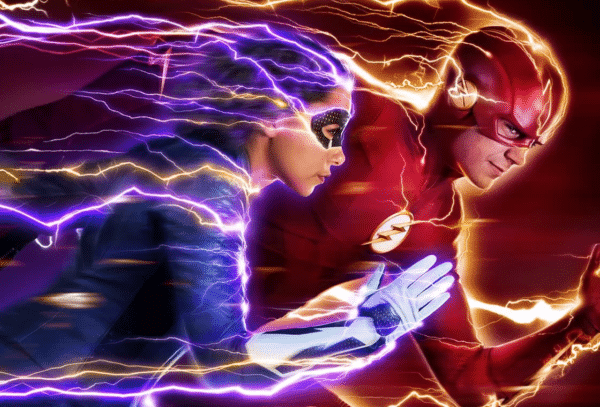