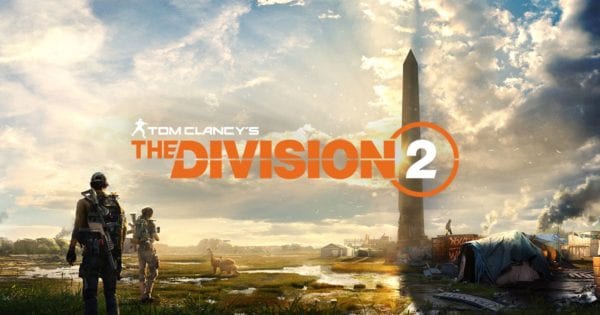 Ubisoft’s third person shooter, Tom Clancy’s The Division 2, continues to dominate the UK video game retail charts by taking the top spot. The Division 2 has managed to occupy one of the top five retail charts every week since its initial launch nearly a month ago. This has meant that the previous week’s number one Yoshi’s Crafted World has now dropped into the third position in the charts.

Red Dead Redemption 2 continues its exile outside of the top five spots this week; Rockstar’s previous game, Grand Theft Auto V, has even somewhat managed to catch up with last year’s biggest release. Is Red Dead Redemption 2 going to face longevity issues? Grand Theft Auto V is over five years old at this point and it still manages to regularly perform in the retail charts.

Sekiro: Shadows Die Twice maintained a spot in the top five this week even though it has now dropped to fifth place in the charts, it would be surprising if it didn’t drop again next week. As no new games came out this week there has been very little substantial shakeups in the charts. Two releases from last year crawled back onto the charts, although there doesn’t seem to be to be an explanation as to why. Shadows of the Tomb Raider and Assassin’s Creed Odyssey both made a return this week – Tomb Raider’s appearance is especially strange considering that the game is available through Microsoft’s Game Pass subscription service. 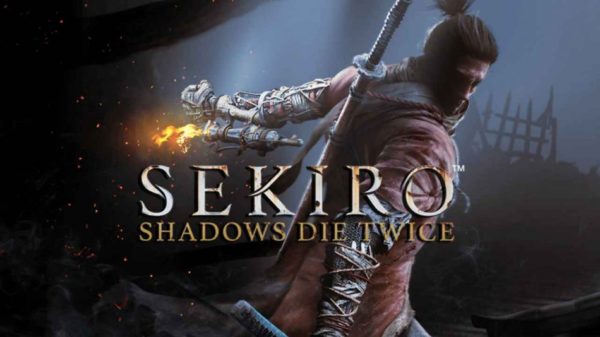 It seems as though Anthem, Bioware’s controversial online shooter, has finally hit rock bottom. The game no longer inhabits any of the forty retail charts and may not ever return. This is continuing the trend of bad news surrounding the game; just last week an in-depth report released by Kotaku exposed some of the behind the scenes drama that led to Anthem being released in the state that it was.

SEE ALSO: Six of the most hilarious bugs and glitches in Anthem discovered so far

Have you got any thoughts on the charts this week? You can share them in the comments below or on our social media…