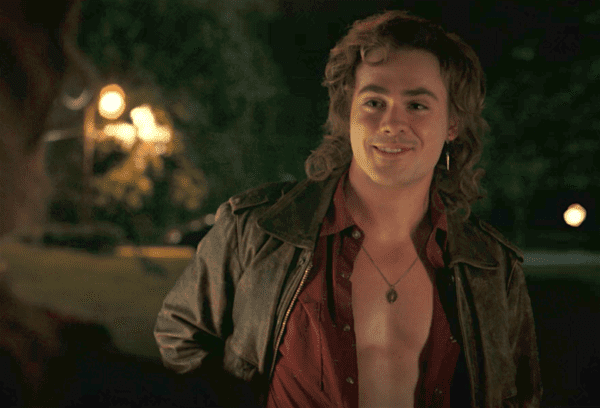 Dacre Montgomery burst onto our screens in 2017 with his performance as The Red Ranger in the critically panned Power Rangers reboot, but it’s not his performance there that helped put him on the map, but rather his appearance as Billy in Stranger Things season 2.

Montgomery’s slightly twisted take on one of the show’s key antagonists could be exactly what Reeves is looking for in a younger Bruce Wayne, and at just 24 years old, Montgomery could easily secure himself the role for years to come as well. 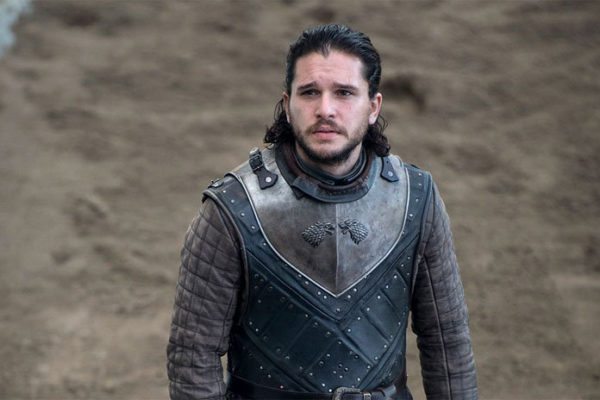 Kit Harington’s name has been knocking around The Batman discussion for some time now, and while he wouldn’t be my personal choice, he certainly shouldn’t be ruled out of the running.

Harington, like Hammer, is one of the slightly older names on this list, but his boyish good lucks could easily see him taking on a much younger role. Filming has also wrapped on Game of Thrones now, and Harington is likely to be looking for another franchise that can take up some of his time going forward. His already large fanbase could also attract some fresh audience members to the DCEU and help give the franchise the injection of life it so desperately needs. 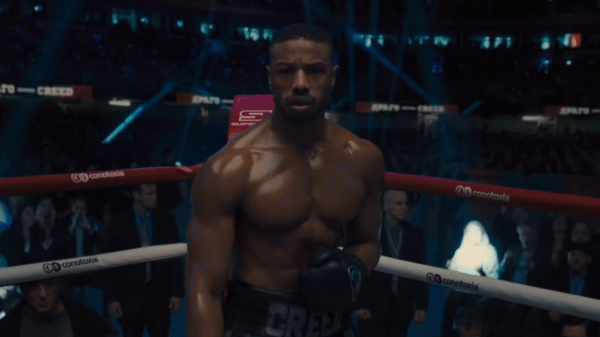 It wouldn’t be a list of potential superhero replacements without a mention of Michael B. Jordan. Jordan has become one of the hottest stars in Hollywood over the last few years, and his incredible performance in Black Panther has only helped his stock rise.

The fact that he has worked with the MCU isn’t likely to stop him though, with the Fruitvale Station star having already work with Fox on the critically panned Fantastic Four reboot prior to that.

Jordan could help re-define Batman for a new generation, dragging the character out of the darkness and reinventing him in a way that could really help take the franchise forward in the future.