Ahead of its release this July, A24 has revealed a new poster for Ari Aster’s ‘Scandavian folk horror’ Midsommar featuring Florence Pugh; take a look here… 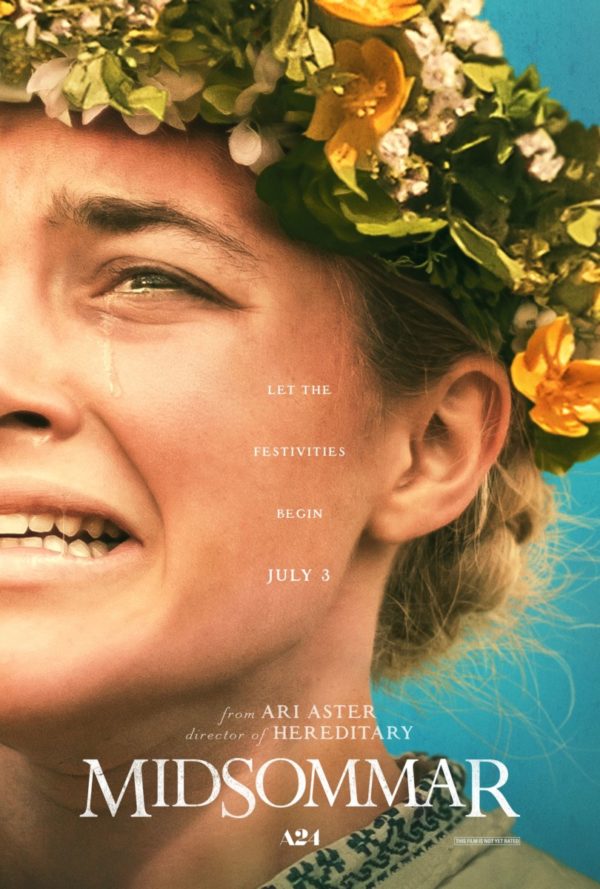 Midsommar sees Florence Pugh (Fighting with my Family), Jack Reynor (On the Basis of Sex) as a couple who travel to Sweden to visit their friend’s rural hometown for its fabled mid-summer festival. And, what begins as an idyllic retreat, quickly devolves into an increasingly violent and bizarre competition at the hands of a pagan cult.

Midsommar is set for release on July 3rd in the US and on July 5th in the UK. 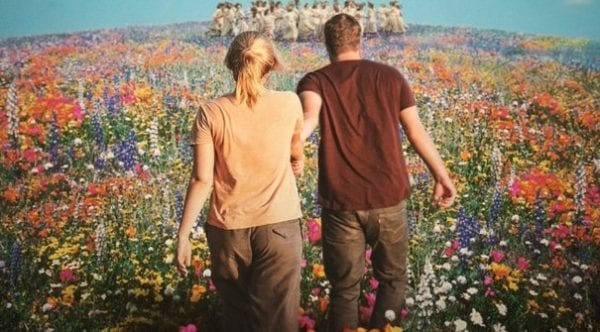