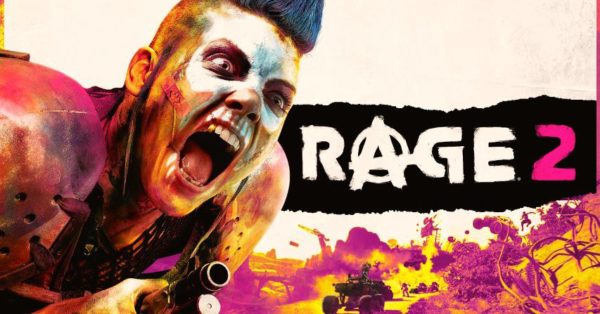 Rage 2 is scheduled to be released on 14th May, but Bethesda has already outlined their plans for the post-apocalyptic shooter’s additional content.

On the official website, Bethesda claims, “the party doesn’t stop when RAGE 2 launches on May 14. With events, community challenges, new vehicles, additional enemies, new Cheats, and two huge expansions, RAGE 2’s calendar is pretty packed for the rest of 2019.”

You can check out the roadmap here… Beginning launch week, Bethesda will add free new content including community challenges, world events, weapon skins, and cheat codes from the game’s release in May until the Fall. However, in August and towards the end of the year, two major expansions will be released which will add a new story, enemy faction, weapons, abilities, vehicles, and new areas to explore. There is no current pricing on these expansions as of yet.

Rage 2 arrives on 14th May for PlayStation 4, Xbox One and PC.

Will you be purchasing Rage 2 on launch day? Let us know in the comments below or tweet us @FMyth_Gaming… 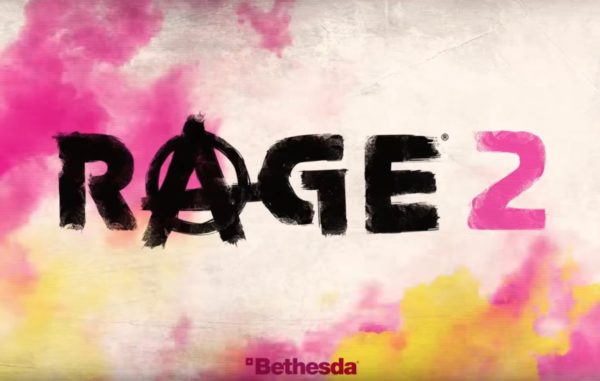