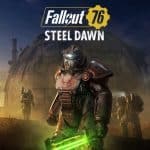 Bethesda has revealed that the next free update for Fallout 76 will introduce vault dwellers to the Brotherhood of Steel.  From 1st December Bethesda will expand on the world that was brought to life by the previous Wastelanders update with the Steel Dawn update.  Meet the Brotherhood in the new trailer below… Steel Dawn is the […] 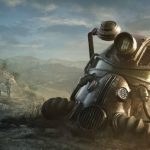 Amazon Studios have announced they are developing a Fallout TV series in collaboration with Bethesda Game Studios from Westworld creators Jonathan Nolan and Lisa Joy serving as producers. According to Bethesda Studios, Amazon Studios have licensed the rights to the video game franchise Fallout, with producers Jonathan Nolan and Lisa Joy’s Kilter Films attached to […] 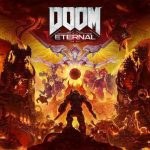 Bethesda Softworks has announced the arrival of the first update for DOOM Eternal.  This brand-new update brings with it Empowered Demons, Event Series 3, single-player campaign updates, Battlemode changes and more.  Watch the new trailer below to see more of this update. Biggest threat to players with the update is the introduction of Empowered Demons.  When […] 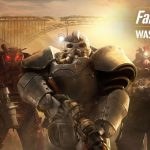 This weekend Bethesda are offering a free-play weekend for Fallout 76 and its new Wastelanders content.  As well as a free weekend of frantic survival in the post apocalyptic lands of Appalachia, Bethesda has also revealed a comprehensive 2020 roadmap for Fallout 76 that introduces seasons. Seasons is a new account-wide progression system to the […] 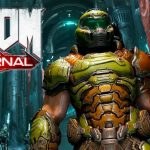 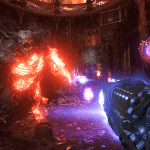 DOOM Eternal is now mere months away and as 2020 rolls towards us, we’re starting to feel sorry for the upcoming new year, for it doesn’t know yet that it will have to contain thousands of demons from Hell!  The sequel to 2016’s award-winning DOOM, DOOM Eternal from Bethesda is one of the most anticipated […] 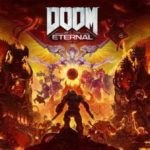 When you’re facing up against the hordes of Hell, even with a BFG primed and ready, you wouldn’t be the first to feel somewhat nervous.  Well a good way to combat and devilish denizens is obviously with a bit of Dutch Courage and thankfully the good people over at Bethesda and Rebel Distillers have created […] 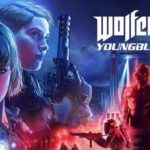 Wolfenstein: Youngblood is set to release this Friday on Xbox One, Playstation 4, Nintendo Switch and PC and to celebrate Bethesda has graced us with an all new launch trailer.  This launch trailer (see below) introduces us to BJ Blazkowicz twin daughters Jess and Soph and the action packed gameplay. Set 19 years after the […] 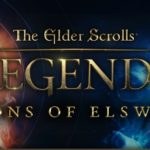 As turmoil spreads across the Khajit homeland of Elseweyr and ancient dragons unleash devastation upon the land, The Elder Scrolls: Legends celebrates with the Moons of Elsweyr expansion.  This new expansion features new cards, new mechanics, two pre-made decks and more. The new expansion adds more than 75 new cards to the game, including a […] 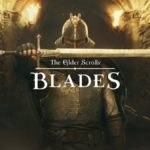