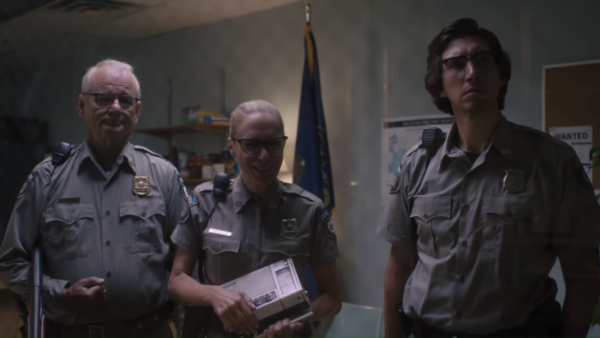 Following the arrival of four new character posters for The Dead Don’t Die, Focus Features has released the first clip from the zombie horror comedy which sees officers Ronnie Peterson (Adam Driver), Mindy Morrison (Chloe Sevigny), and Cliff Robertson (Bill Murray) discussing how they should deal with the zombie outbreak; watch it here… 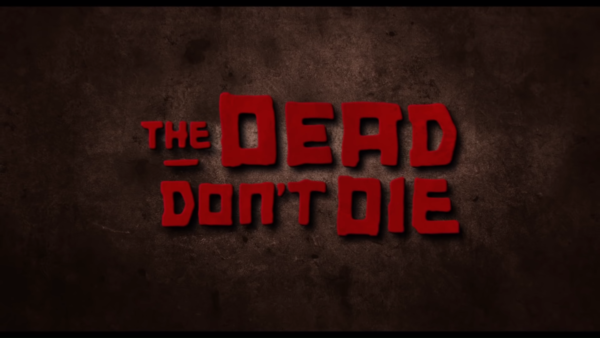