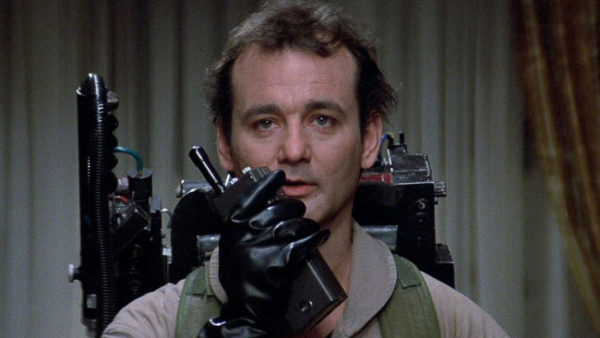 While his reluctance to reprise the role of Peter Venkman was one of the reasons that the long-planned Ghostbusters 3 never managed to see the day, Bill Murray has revealed to IndieWire that he is open to appearing in Jason Reitman’s new Ghostbusters movie – if he’s asked to do so.

“I was in [the 2016 reboot] just because they asked me, and I knew if I said no, I was saying I didn’t support that movie,” said Murray. “I felt like, ‘OK, I’m going to support them because I support them as people’. So I did that one and I would do this next one.”

Reitman – the son of Ghostbusters and Ghostbusters II director Ivan Reitman – is returning to the original continuity for his new film, ignoring the Paul Feig-directed Ghostbusters: Answer the Call, and while Ernie Hudson has stated that he believes the original cast members will be back, this is yet to be confirmed by Reitman or anyone else involved with the project.

In fact, the only casting news we’ve had so far are that of Carrie Coon (Avengers: Infinity War), Finn Wolfhard (Stranger Things) and McKenna Grace (Captain Marvel), who are playing a family which reportedly has some kind of connection to the original film.