Rachel, Jack and Ashley, Too 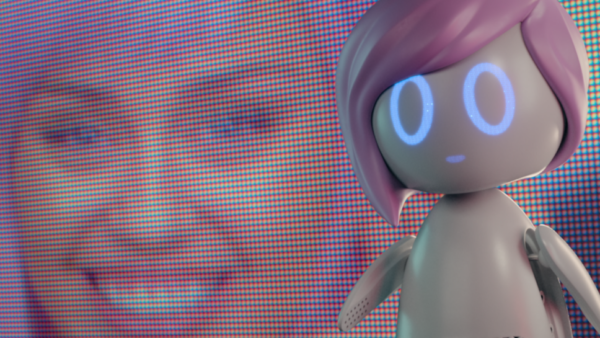 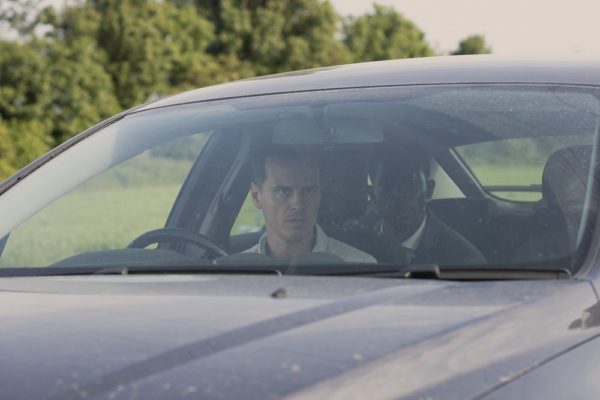 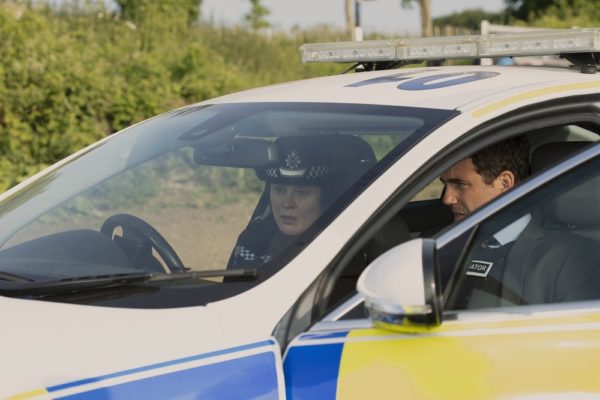 A cab driver with an agenda becomes the centre of attention on a day that rapidly spirals out of control. 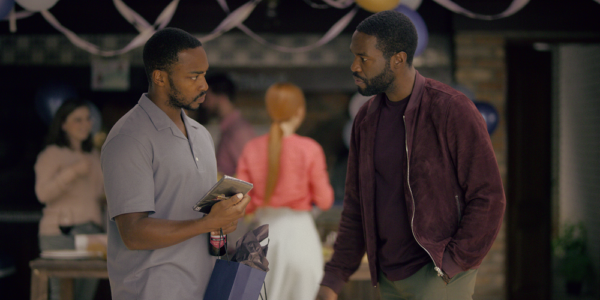 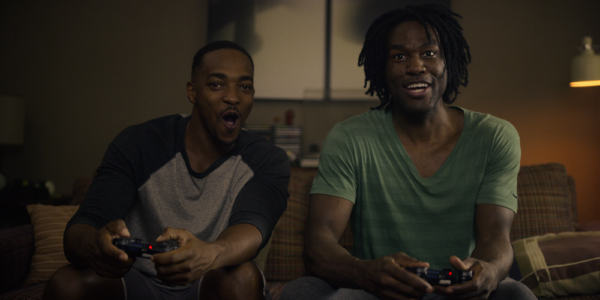 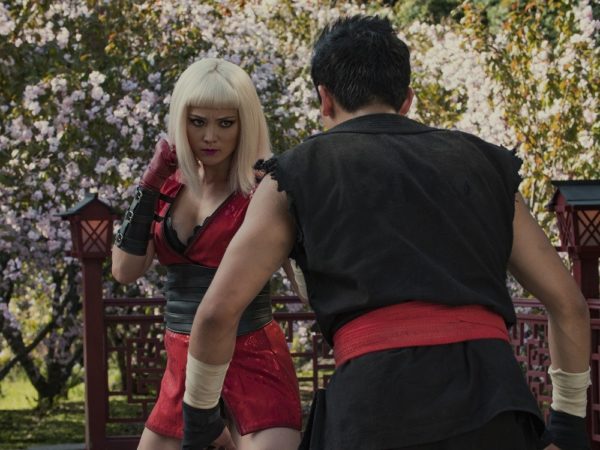 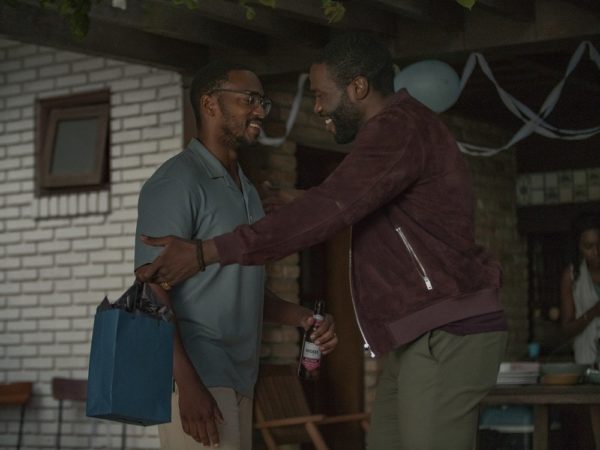 Two estranged college friends reunite in later life, triggering a series of events that could alter their lives forever.

Black Mirror is an anthology series that taps into our collective unease with the modern world, with each stand-alone episode a sharp, suspenseful tale exploring themes of contemporary techno-paranoia leading to an unforgettable – and sometimes unsettling – conclusion. Without questioning it, technology has transformed all aspects of our lives; in every home; on every desk; in every palm – a plasma screen; a monitor; a Smartphone – a Black Mirror reflecting our 21st Century existence back at us.