Straight out of the Cannes Film Festival, it has been announced that Colin Firth (Kingsman: The Golden Circle) will star in Operation Mincemeat, a World War II drama from director John Madden (The Best Exotic Marigold Hotel). The film is based on the true story of one of the war’s most successful and inventive espionage operations against the Axis powers. 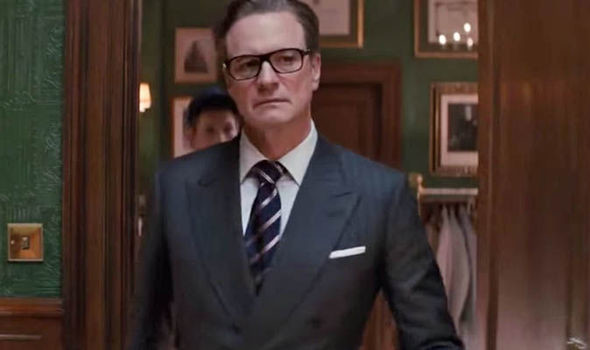 Firth will play British intelligence officer Ewan Montagu, one of the architects of Operation Mincemeat. Taking place in 1943, “when the Allies are determined to launch an all-out assault on ‘Fortress Europe,’ the film will follow two brilliant intelligence officers, Ewen Montagu and Charles Cholmondeley, who dream up an inspired and improbable disinformation strategy to help the cause – a lunatic and dangerously precarious undertaking centered on the most unlikely of secret agents: a dead man.”

Operation Mincemeat saw the Allies make use of a dead body and created a fictitious identity for the dead man as a British captain. Upon the dead body the Germans discovered plans to invade Greece and Sardinia while Sicily was the real target for the Allies. The operation saw reinforcements sent elsewhere, allowing the Allies to successfully invade Sicily.

Michelle Ashford (Masters Of Sex) wrote the script, which is based on Ben Macintyre’s book of the same name.

“In the context of WW2 narratives, the story of Operation Mincemeat is unique – a bizarre and seductive cinematic blend of high-level espionage and ingenious fiction, where the stakes could hardly be higher,” said Madden. “Michelle Ashford’s script fuses multiple strands and moods: tense, romantic, thrilling, unexpectedly funny, and endlessly surprising. It tells a richly human story of the soldiers we seldom see, who fight a different kind of war in shadows and deception, haunted by the knowledge that certainty and guarantee of success are nowhere to be found.” 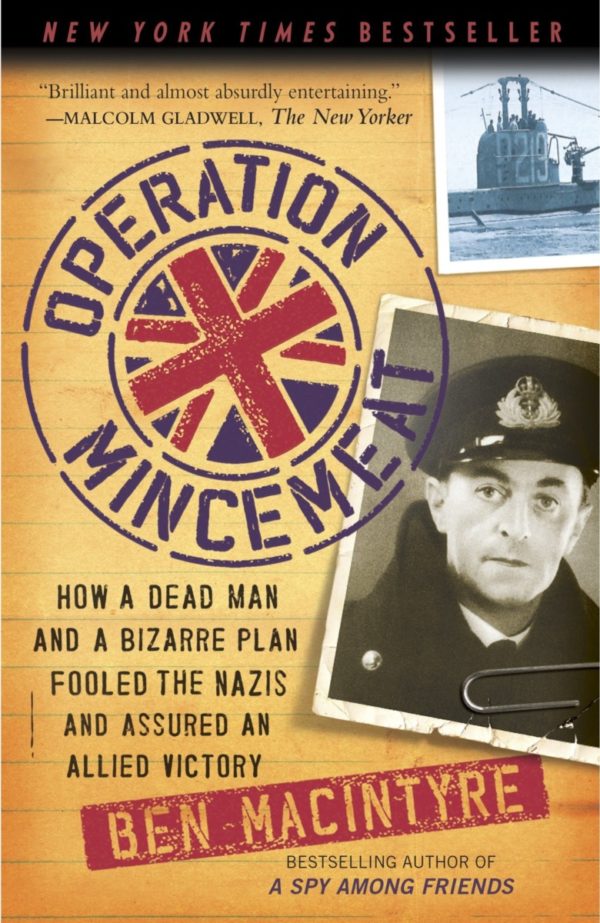 The film will enter production later this year.