Battlestar Galactica: Twilight Command #4 is out this Wednesday in comic book stores, and you can take a look at a preview of the issue here courtesy of Dynamite Entertainment… 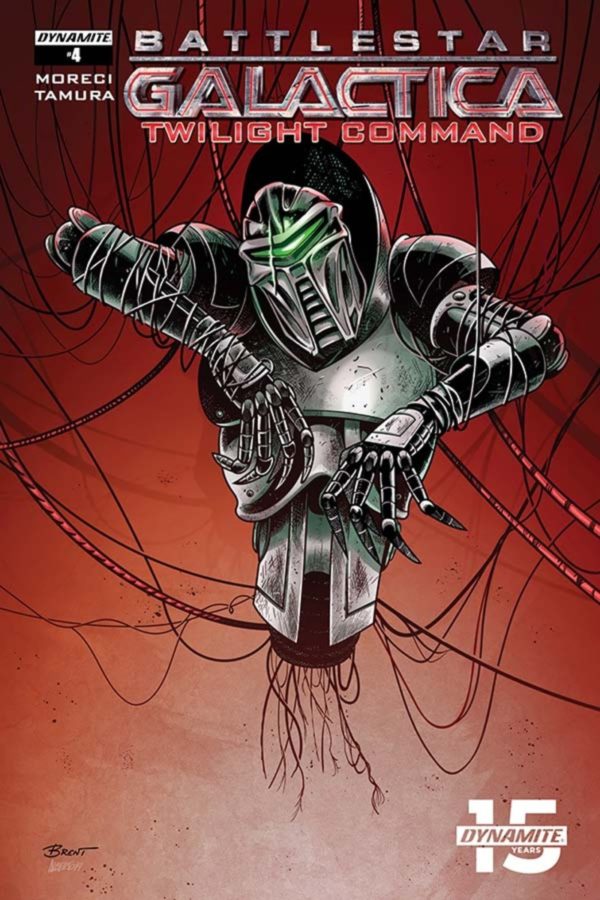 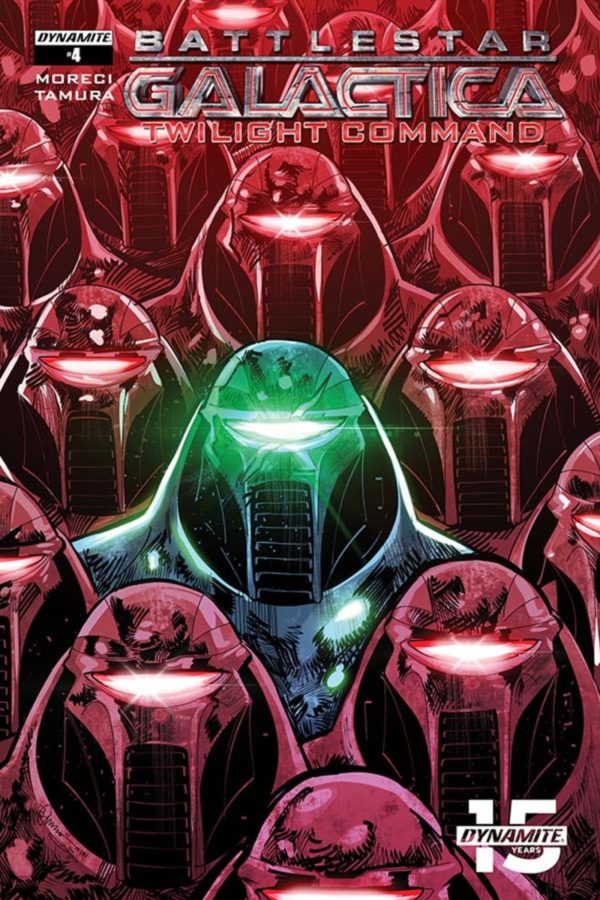 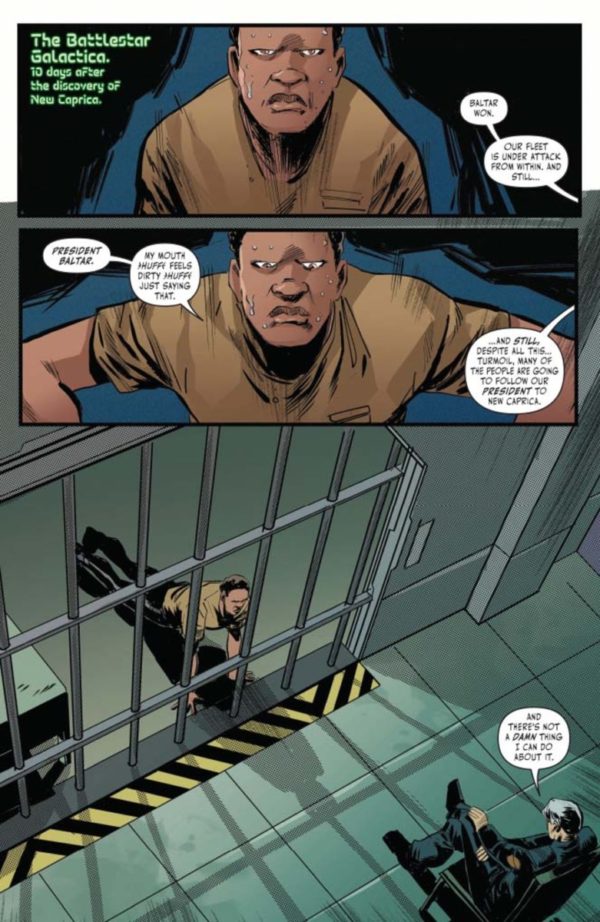 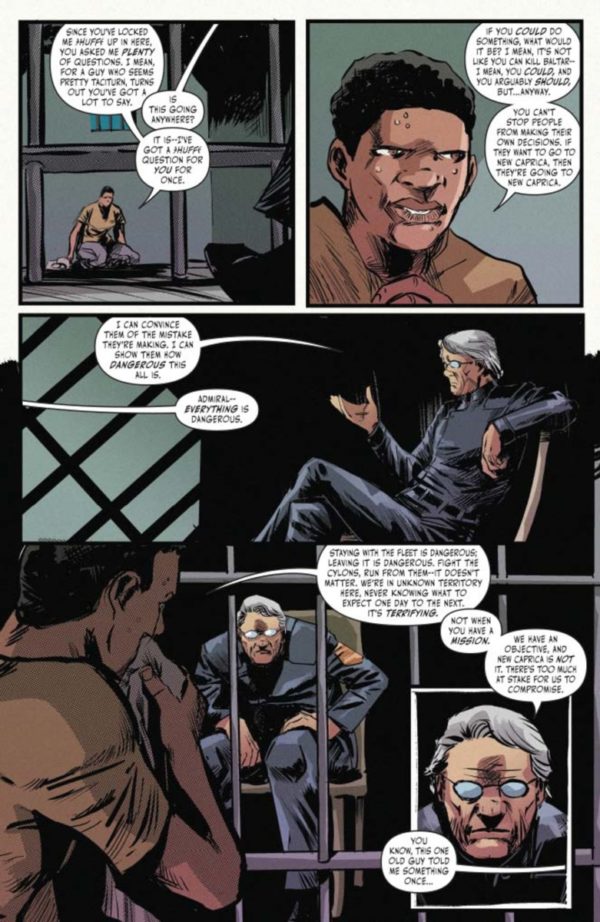 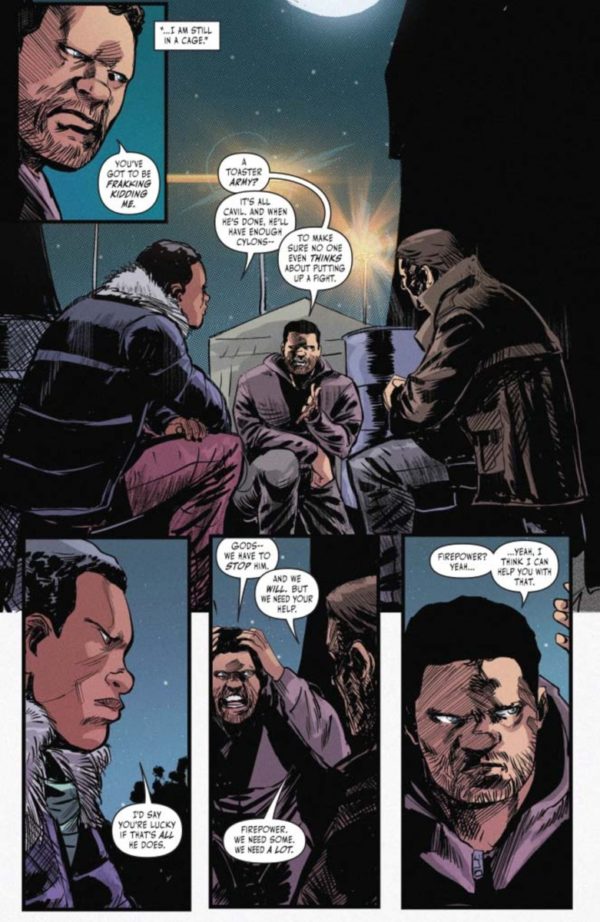 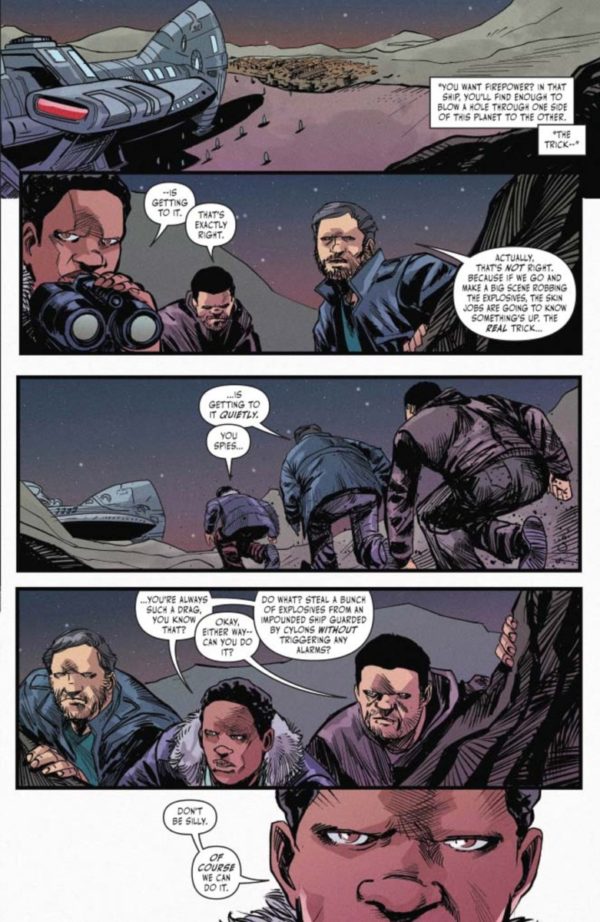 Things heat up in the penultimate issue of Twilight Command! One of Flores’s own puts his life on the line for his squad, and the Cylon plot proves to be much more of a threat than anyone imagined!

A desperate mission puts Twilight Command’s back against the wall, and with time running out they may not be able to stop Cavil’s plan in time!