It looks like the Cenobites are set to emerge from years of straight-to-video sequel hell, with Deadline reporting that Spyglass Media Group has tapped David S. Goyer (Blade, The Dark Knight Trilogy) to write and produce a reboot of the Hellraiser franchise. 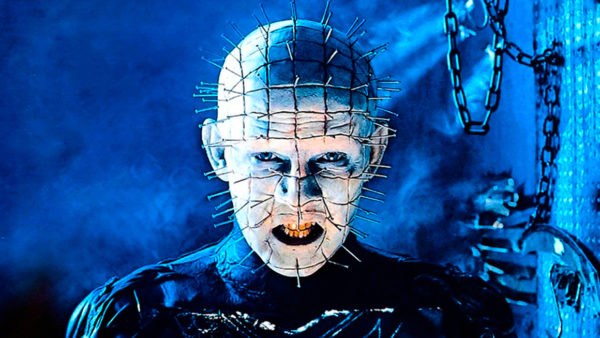 The new project is described as a “reimagining” of Clive Barker’s 1987 movie, which was itself based on Barker’s novella The Hellbound Heart and revolves around a mysterious puzzle box which opens a gateway to a Hell-like realm inhabited by the sadomasochistic Cenobites.

“Clive and I go back more than 30 years together,” said Gary Barber, chairman of Spyglass. “For generations, his brilliantly twisted and imaginative Hellraiser haunted the minds of moviegoers with its searing imagery of Pinhead. David is the perfect storyteller to continue Clive’s vision for a new theatrical version of Hellraiser.”

“I’ve been a fan of Clive’s work since the original Books of Blood paperbacks and The Hellbound Heart novella,” added Goyer. “Having the chance to reimagine Pinhead and the Cenobites for a new audience is a nightmare-come-true.  Gary is a true fan as well and we’re committed to making something dark and visceral.”

The Hellraiser franchise has spawned ten instalments since its launch in 1987, with the latest, Hellraiser: Judgment, arriving last year. Barker himself announced plans to write and direct a remake of the film back in 2014, but this failed to materialise.

Are you excited about the prospect of a Hellraiser reimagining from David S. Goyer? Or does this news tear your soul apart? Let us know in the comments below or tweet us @FlickeringMyth… 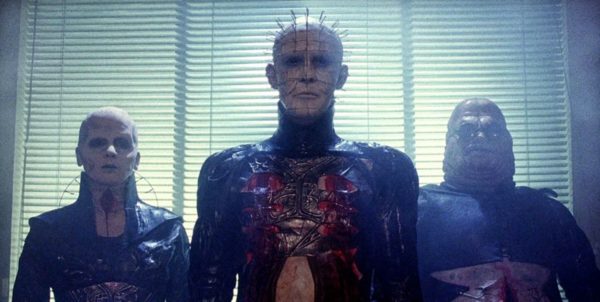