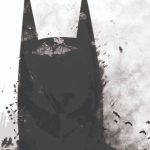 Warner Bros. and Spotify have announced they are developing Batman Unburied, a scripted podcast which comes from The Dark Knight Trilogy writer David S. Goyer. Coming in 2021, the series will “explore the darker aspects of Bruce Wayne’s psychology.” Goyer has written the podcast’s story and will executive produce. “I’ve been a fan of narrative podcasts for some […] 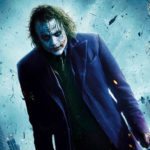 David S. Goyer, one of the writers of The Dark Knight, reveals that they faced pressure to include a Joker origin story in the movie. The Dark Knight is considered to be one of the best superhero films of all time with the Christopher Nolan directed feature including a now-iconic performance by Heath Ledger as […] 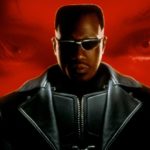 While 2000’s X-Men is widely credited as launching the Marvel-era of movies – and indeed, the modern superhero movie – that honour actually falls to 1998’s Blade, which saw Wesley Snipes taking on the role of Marvel’s vampire-hunter Eric Brooks. With the film celebrating its 20th anniversary, EW has been chatting to Snipes and screenwriter […] 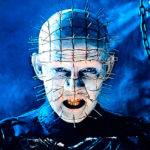 It looks like the Cenobites are set to emerge from years of straight-to-video sequel hell, with Deadline reporting that Spyglass Media Group has tapped David S. Goyer (Blade, The Dark Knight Trilogy) to write and produce a reboot of the Hellraiser franchise. The new project is described as a “reimagining” of Clive Barker’s 1987 movie, […] 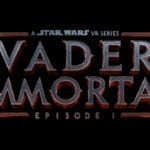 While the majority of today’s Star Wars talk is obviously going to be about the trailer and title reveal for Star Wars: The Rise of Skywalker, there are still many more exciting developments coming out of Star Wars Celebration. One of which is a lot of information on the long-awaited virtual reality game Vader Immortal: A Star Wars VR […] 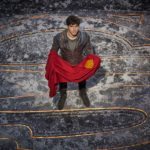 Ricky Church reviews the first episode of Krypton… Throughout several pieces of media, whether its film, comics or animation, the backstory of Superman’s birth planet of Krypton has been explored many times as his father, Jor-El, tried to prevent the planet’s destruction but was disregarded by its leadership, forcing him to launch his son to […] 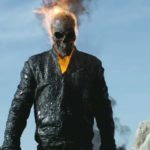 High-octane film director Brian Taylor took the time to chat to Flickering Myth this week and had some choice words for the new take on Ghost Rider in the Agents of S.H.I.E.L.D. TV show. Taylor, who directed 2011 sequel Ghost Rider: Spirit of Vengeance with regular collaborator Mark Neveldine, said the current TV incarnation of […] 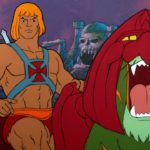 Just when it seems that the long-gestating Masters of the Universe movie was finally starting to move forward, the project has now hit a stumbling block with the news that David S. Goyer has exited the director’s chair. Goyer handed a draft of the script in last year, which impressed Sony Pictures enough to offer […]