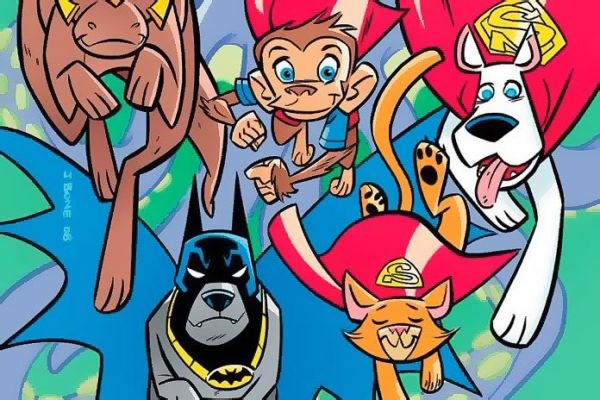 Back in January, Warner Bros. set its DC slate for 2021, announcing that the live-action The Batman and The Suicide Squad would be joined by an animated DC Super Pets movie.

The film, which is being directed by Jared Stern and Sam Levine and is based upon the children’s book series and animated show, was originally slated for release on May 21st 2021. However, Deadline is reporting that the family adventure has now been pushed back an entire year, and will instead open on May 22nd 2022.

While details on DC Super Pets are scarce, the movie will revolve around the animal sidekicks of the DC Universe, which includes the likes of Ace the Bat-Hound (Batman), Krypto the Super-Dog (Superman), Jumpa (Wonder Woman), Streaky the Super-Cat (Supergirl), Storm (Aquaman), Beppo the Super-Monkey (Superman) and Comet the Super-Horse (Supergirl). 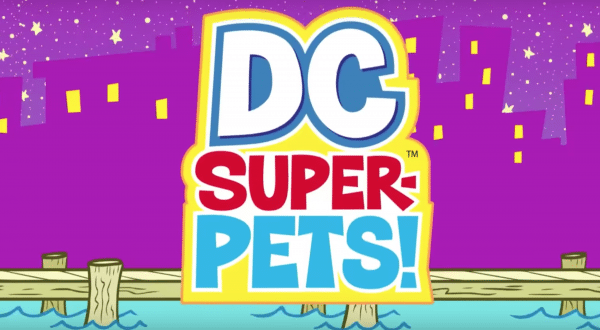