With a new trailer set to drop tomorrow, Universal Pictures has released a poster for the feature film sequel to the acclaimed TV series Downton Abbey which assembles the cast of the period drama; take a look here… 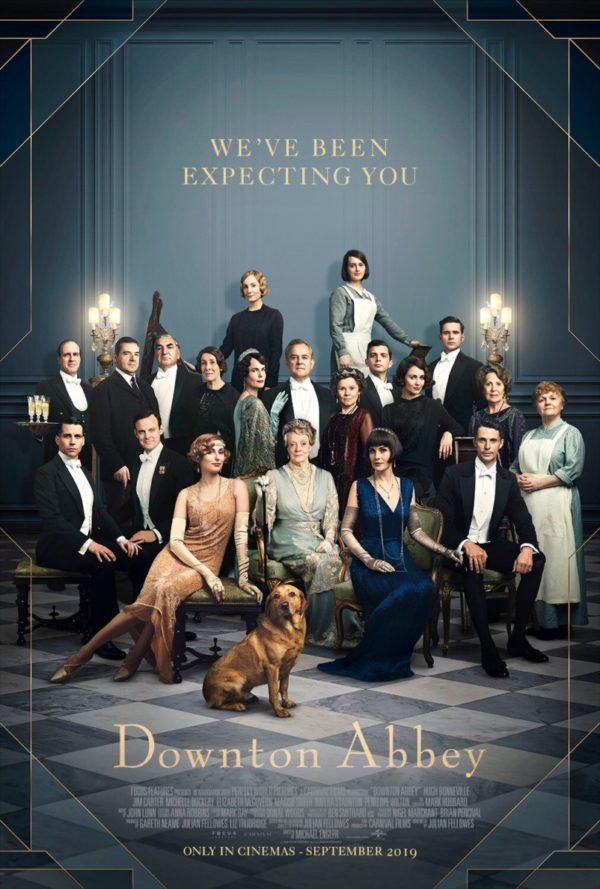 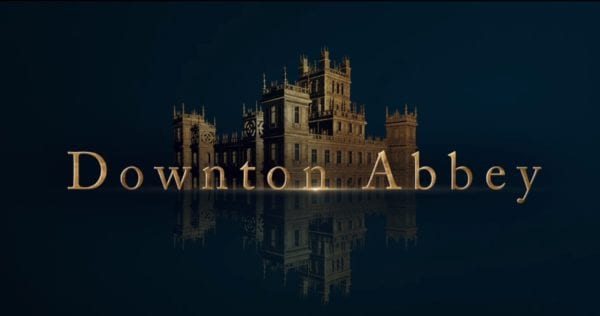